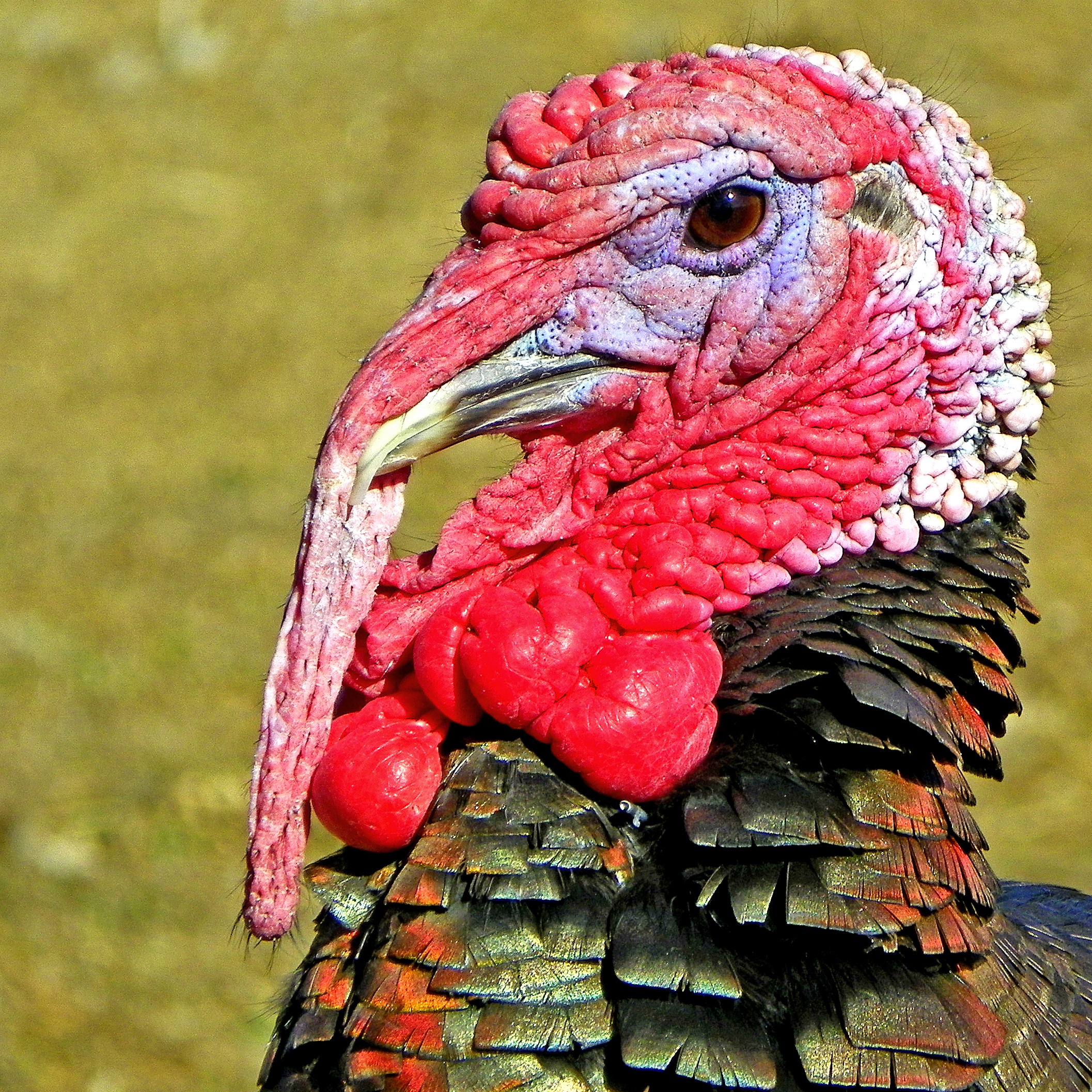 Maybe you have noticed this. Lately it seems people are pretty loose with the term “legend.”

I mean, it would appear anybody and everybody can have it applied to their name — sports figures, politicians, entertainers, and even people in the outdoor industry world.

Well, as usual I don’t really agree with all of that. First, I do not believe you can still be walking around on this rock with the rest of us mortals and be considered a legend. Next, when it is all said and done not many of us really do anything while we are here that warrants this title.

There are of course different types of legends. Legends don’t have to be people; they can be a particular event or tale in history. All of this leads me to think about fall turkey hunting, which may become something of a legend in the hunting world. By that I mean hunting turkeys in the fall could become one of those things hunters sitting around the fire might talk about from the “old days.” Most places we now have a whole generation of hunters that have never fall-turkey-hunted and know little about it.

For those of you who don’t keep up on such things, there are two basic types of turkey hunting, spring and fall.

The spring season is the big show in the turkey world. In the spring season the male turkeys (gobblers) are targeted as they are doing their yearly ritual of trying to attract girl turkeys (hens). Gobbler turkeys go semi-crazy this time of year; they make a lot of noise (in the form of gobbling), strut around with their feathers puffed up, and in general do a lot of foolish things a self-respecting adult male turkey would never do at other times of the year. Think about a bar on Saturday night full of 20- to 30-something-year-olds and you will get the picture.

Spring turkey hunting gets 99 percent of the attention in the hunting and outdoor industry world. Spring turkey hunting sells most of the turkey calls, camo hunting clothes, shotguns, choke tubes, boots and all the other accouterments us turkey hunters think we cannot live without. Most of the articles you will see in hunting magazines and websites will be about spring hunting.

Fall hunting is a horse of a completely different hue. During the fall and winter the turkey clan has their mind on only two things, food and survival. All of the drama about sex and the craziness that goes with it is over with, turkeys are roaming the woods trying to find enough to eat and stay alive.

So here is my first statement that will make some of the spring turkey hunter crowd wail and gnash their teeth. Turkeys are harder to hunt and more of a challenge in the fall. Oh yes, I can hear you out there. Spring hunters love to argue about this and I do feel for them. Spring turkey hunters are famous for suffering from a lack of sleep and this may cloud their thinking.

Often you will hear hunters who only hunt turkeys in the spring say something like, “Yeah, turkeys are just too easy in the fall, all you have to do is bust them up, scatter the flock, and call them right back to you.”

Like many things in life, there is some truth to that. A brood of young turkeys, with their mother, the old hen that raised them, can sometimes be scattered and called in with relative ease. Note that I said sometimes. Turkeys never read the books and articles that we hunters write about their behavior, so consequently they don’t always do what we want.

What the guy who looks down his nose at fall turkey hunting does not tell you about is hunting mature gobblers, known as longbeards, in the fall. Right after all the hoopla of the spring mating season the male turkeys soon go back to their old ways of living in bachelor groups. They want nothing to do with the hen turkeys until springtime comes again. You are free to draw a parallel from turkeys to humans on this point at your own peril.

So what you have with old gobblers in the fall and winter is the equivalent of a group of curmudgeon old hermits. They don’t care for much company, only a few of their own kind. They can be hard to locate, hard to separate and hard to call. A flock of young turkeys can be very vocal when getting back together and band of old gobblers can be just as tight-lipped.

The point I would make with all this is undoubtedly the greatest challenge in turkey hunting is pursuing wise old gobblers in the fall. The difference in these birds from spring to fall is about like comparing the sun and moon. Tell the spring hunter — that says turkeys in the fall are too easy — to go hunt mature gobblers in the fall and winter. See how that works out for him.

Send me nasty letters and emails on this subject if you wish. I will be glad to get them. It really doesn’t matter because you see, Lord willing and the creek don’t rise, I will be hunting these wonderful game birds in both seasons, spring and fall.

The way I see it Davy Crockett and Hercules, guys like that, might be called legends. Nobody I know, including any turkey hunters, should get that title. However, sitting hidden in the oak woods on a chilly winter evening, cautiously calling to a wily old gobbler, just may be the stuff that legends are made of.