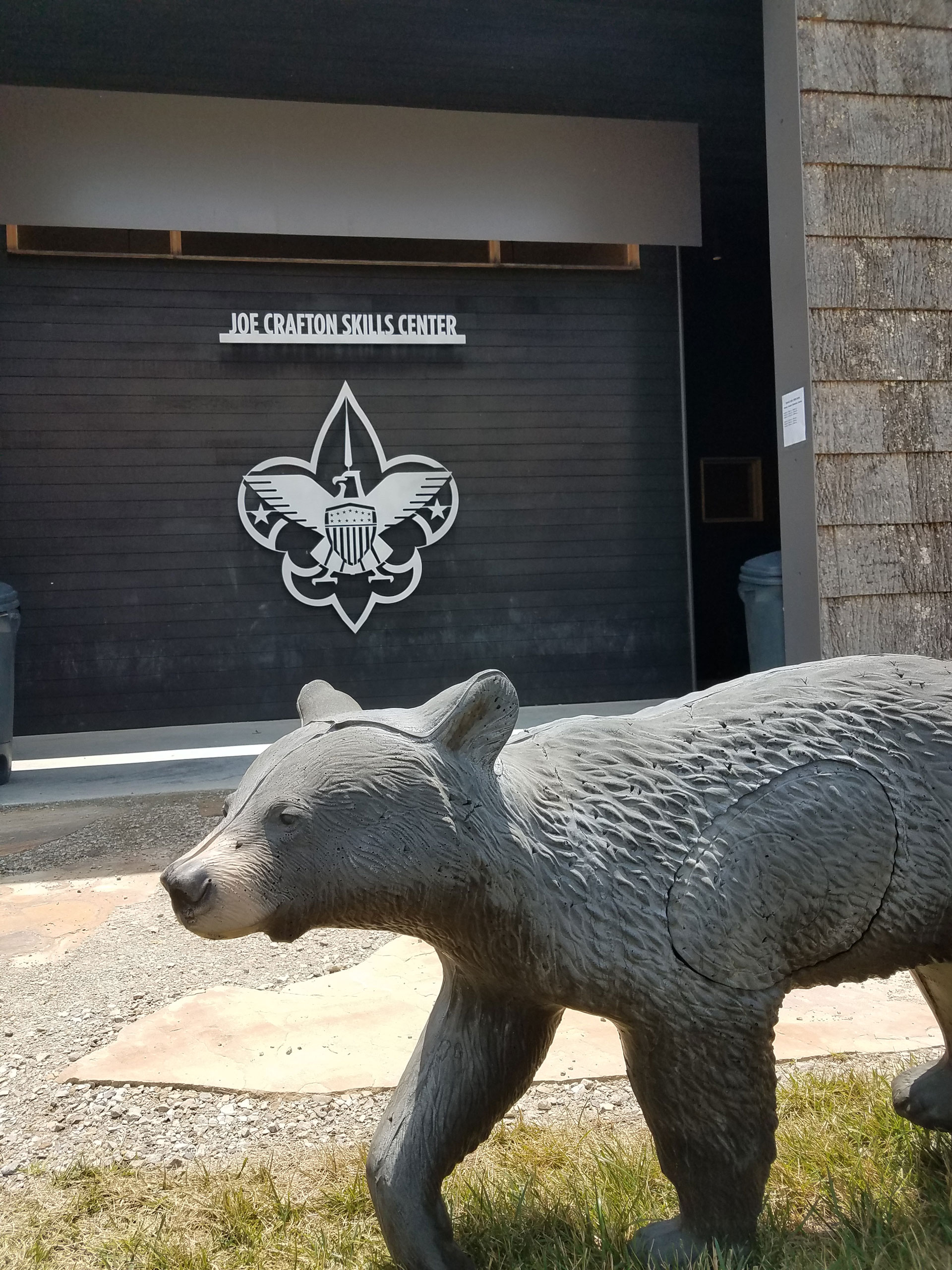 “OK, now let me get this straight, are you saying this guy has a live bear in his house?” A man had stopped me on a remote backroad in the wilds of West Virginia where I was patrolling as a DNR Conservation Officer. Just to be honest, after several years on the job I tended not to be surprised about much of anything people would tell me. But you didn’t hear this one every day.

Just in case you didn’t know, Conservation Officers, game wardens, Natural Resources Police Officers, whatever they may be called in different states get some of the most bizarre calls from the public that you can imagine. Remember these officers are policemen and are usually the law enforcement section of a natural resource agency. These men and women deal with crazy animals and people on a routine basis. Sometimes the animals or people are dangerous, sometimes they are just plain wacko.

“They’re back again,” the voice on the phone said in hushed tones. “Are they now?” I answered, groggy after being out most of the night on a spotlighting deer complaint. (We took calls at home back in the day)

“Yes they are!” The man said and he was already starting to get indignant. “Alright, and who is “they”?” I said, knowing this was going to go down the road to Weirdsvlle.

“Why the red squirrels of course!” he shouted into the phone. Slowly, as the fog began to clear from my sleep and coffee deprived brain I began to remember this man calling before with a tale of woe about a gang of marauding red squirrels. (The little guys, also called pine squirrels, in some areas they are known as fairy-diddles, or “boomers” don’t ask me where those names came from) This guy lived way out, I mean about as far up a hollow (holler in my part of the world) as you could drive a butcher knife as they say.

The pack of outlaw red squirrels it seems where making a habit of unlawful entry into his house and getting into various items in the larder, showing a particular fondness for, no surprise, bird seed which he put out in his bird feeders in great quantities. The numerous bird life around his house was obviously grateful, problem was so were the bandito red squirrels. The other item the offending squirrels favored was believe it or not, the breakfast cereal Fruit Loops. I think this guy who was an old hermit bachelor, practically lived on Fruit Loops. Maybe that led to some of his about illusions of squirrel conspiracy.

I tried to explain to this gentleman he could try live trapping and moving the squirrels in question or if necessary he could resort to firearms to get rid of the little pests. “Are you crazy?” he shouted even louder into the phone. “I can’t do that!” When I ventured to ask why he said “Because they will tell the birds, that’s why!”

My remote dwelling friend went on explain that if he tried to harm the squirrels in anyway the little rodents would inform the various birds in the area and they, the birds, would quit visiting his many feeders. This guy loved his song birds and wasn’t going to do anything to jeopardize their presence. “You are a game warden and you don’t know this?” he asked in disbelief. “Now, let me tell you about the raccoons that are trying to steal my truck.”

Oh shoot, I almost forgot, I was going to tell you about the people that were keeping a bear in their house. When I first got this report I was a little doubtful to put it mildly and I didn’t put it at the top of my to-do list. After about a week though I made a visit to the house in question and the fun started. The lady of the house answered my knock and I immediately felt sorry for her. After several years of dealing with the public one can usually tell if you are being told a fib and when I asked her if it was possible they had a bear on the premises I did not think she was being truthful. I figured keeping a bear for a pet was not her idea to begin with but probably her misguided husband and she just had to live with it.

As we stood at the door talking and she denied any bears at this address a strange noise began to emanate within the house. There was banging, crashing, and lots of it, the best way I could describe it would be imagine if you held two metal trash can lids and began to play them like cymbals. It seems there was in fact a young black bear, weighing about a hundred pounds or more in the basement and he had a trash can he liked to play with and he was having a good ol’ time today.

Well one thing led to another on this fateful day and the lady called her husband at work, he showed up and just to show the game warden who was boss decided to let the bear out of the basement. I soon learned the bear in question was not shy and he began to prance around the yard showing various displays of aggressive bear behavior. Make no mistake; a one hundred pound bear is stronger than you and three of your buddies and one does not simply grab it and throw him in the car to take him for a ride.

Bears do a strange noise with the teeth and jaws known as “clanking” or “teeth popping” to show aggression or stress. It can be quite loud and if you hear it there is no doubt the bear you are facing is not happy. This bear showed every bad bear textbook performance. Head shaking, stiff legged stamping, growling, and generally telling me I was not welcome.

A little later a friend of mine showed up to help, a deputy sheriff who later became a conservation officer. After observing the bear show off for us awhile he looked over and asked me “So what are we going to do with thing bud, we’ll never get him handcuffed!” All through the ordeal I had tried to stay friends with the lady of the house and she agreed to help us lure the bear into a cage in the back of truck which thankfully a DNR biologist brought us to transport Mr. Bear in.

We soon had him in the cage by means of using his favorite food, chicken from Krogers, with just one little glitch. When Smokey entered the cage the door jammed and as the lady and the biologist worked frantically to free it the bear decided he needed to vacate the premises. I knew if he got out we would never get to him walk back into the cage, so I did what any good game warden would do under these circumstances. I stiff armed the bear on the head and tried to hold him in the cage while waiting for the door to slam shut.

At the right moment I jerked my arm back so the door could close. The bear got in one last shot and bit me on the fingers as I withdrew but luckily I had gloves on and he didn’t get me too bad. The cage and the case of the house dwelling bear was closed.

For a DNR Officer dealing with crazy animals and somewhat misguided people can sometimes be trying, but it is never boring.

Larry - December 1, 2017 0
Yellow Tomatoes and President Roosevelt. Larry Case “In hunting, the finding and killing of game is after all but a part of the whole.” Theodore Roosevelt I...