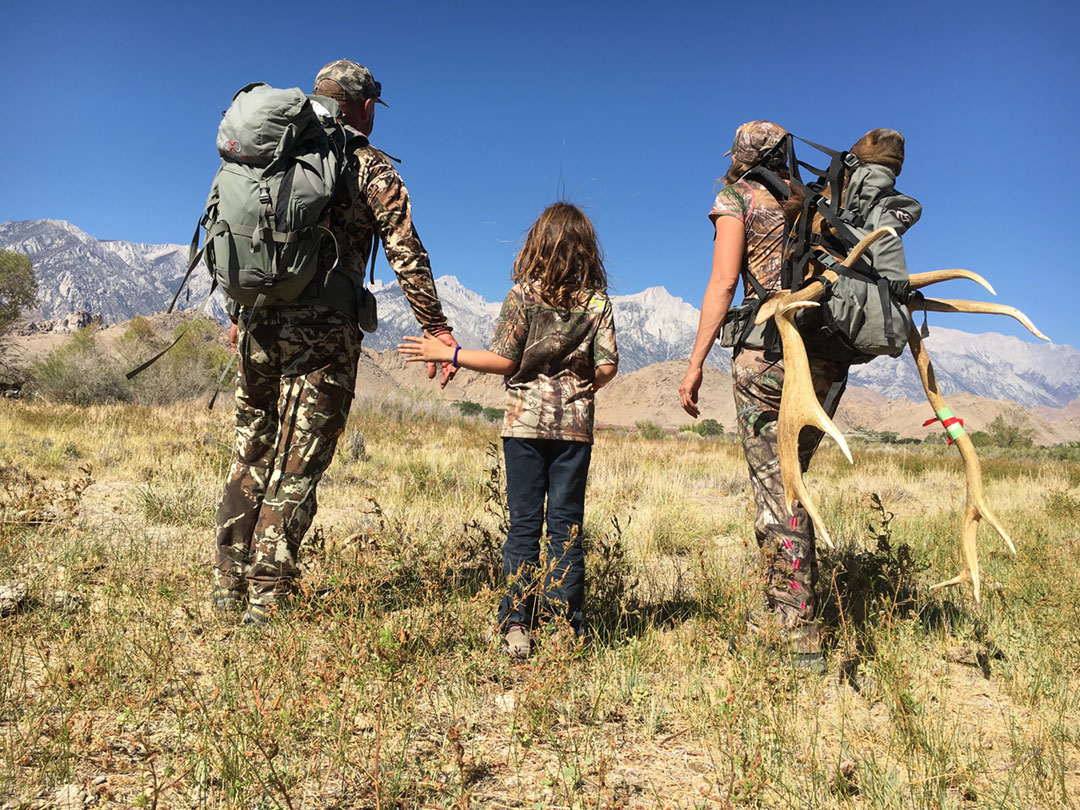 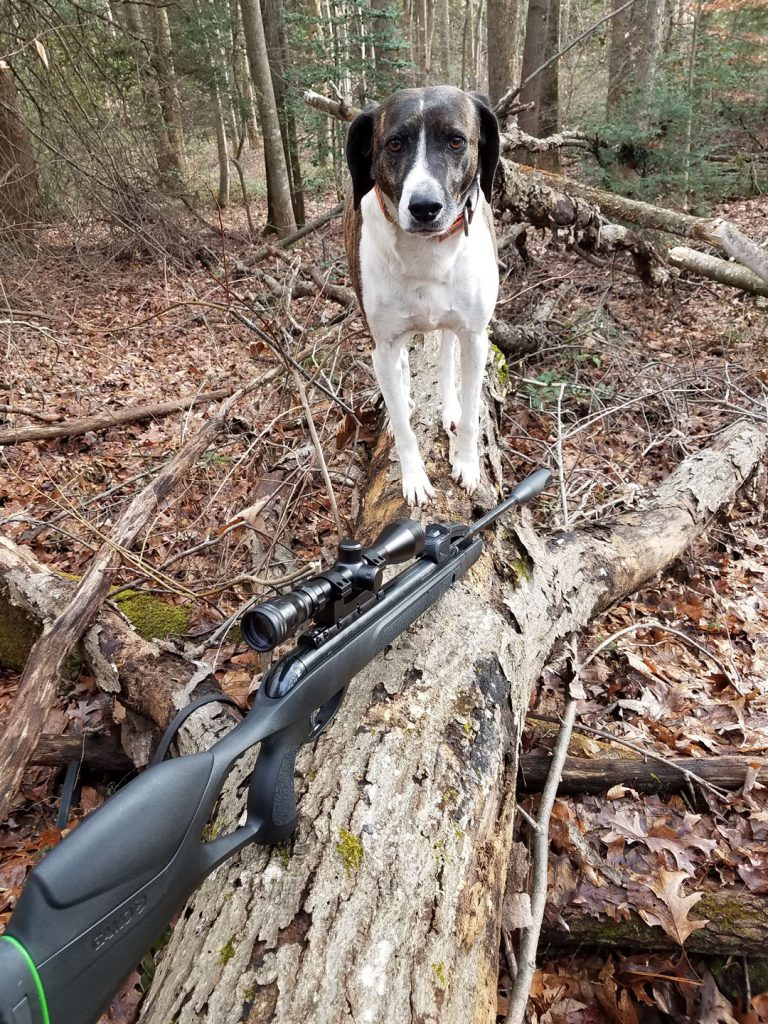 Ben Franklin said it best. “Honesty is the best policy.” He meant (I think) just be honest about things and fess up. Ol’ Ben was pretty wise about most things so here goes. Many of you know I spent over thirty five years as a Conservation Officer and did a lot of law enforcement in the hunting, fishing and wildlife realm. Sometimes it was a lot of fun, sometimes it could be dangerous, and sometimes dealing with the public could make you develop a nervous tic. Keeping with the honesty theme here, one of the things that used to bug me was when people would complain about how dumb some of the game laws are. This is especially true when they did not understand the particular law, (often) or gave no thought as to why it might be on the books in the first place (even more often). But here is the thing that is hard to admit for an old game warden like me. Sometimes they were right.

When you think about it we shouldn’t be surprised if we have some crazy laws dealing with hunting, fish, and game. In a land that has too many laws to begin with, we have some strange laws on just about everything. So maybe we should look at some (but certainly not all) of the wildlife and hunting laws that raise eyebrows.

Inequality of non-residents for hunting tags on Federal land. OK, I get it, western states with all of the elk, mule deer, sheep, and goats want to take care of their resident hunters. The problem is much of this hunting occurs on federal land, Forest Service and Bureau of Land Management mostly. Like me, most hunters figure this land belongs to all of us that are citizens of the United States. Many non-resident hunters feel that the tags allotted for various animals on this land go heavily in the favor of residents. If the hunting is to occur on federal land then why aren’t the tags given out equally? Most western states give about 80% of their big game tags to residents and about 20% to non-residents, Wyoming may actually be more like 80-30, I’m not sure.

One argument for this is that while the land itself is federally owned, the animals on that land (as in all of the United States) belong to and are entrusted to the state, so the state should have say as to how the tags are allotted. That is a pretty good argument for how it is done now, but stubborn hard heads, (like me) aren’t buying it. You can imagine where most residents of these states land on this, “If you want to have the benefits of resident hunters, you need to move here.”

Another similar law in Wyoming has a lot of tongues wagging. In order for a non- resident to hunt big game, (deer, elk, moose, mountain goats, sheep) or trophy game animals, (wolves, cougars, black bears) on the 3 million acers of federal land in Wyoming, you must hire a guide or have a resident companion that possesses a non-commercial Wyoming guide license. If you want to hike, fish, bird watch, or hunt small game in the same area, no guide is needed. Does that pass the smell test for you? It doesn’t for me and a lot of other people. Can inexperienced non- resident hunters get into trouble in wilderness areas? Absolutely, could novice resident hunters get in similar trouble? You bet. Are hikers and small game hunters less likely to “get into trouble” than big game hunters? I don’t know, you tell me. Please don’t take this discussion that I am slamming outfitters in any way; most of them provide a great service for many sportsman. (If you are interested there is an intriguing discussion about this on Steven Rinella’s Meateater website www.themeateater.com )

Various and sundry other hunting law questionables. After spending too much time on the above topic, let’s look at a few more laws that hunters love to hate. Is having a plug in your semi-auto or pump shotgun necessary? This has been around for a long time. It is a federal law for waterfowl, and may be needed for that, do you really need to shoot more than three times in most hunting situations? In some of the new laws for hunting nuisance snow geese, this requirement has been nixed. Some states require this for all shotgun hunting, some don’t.

We have talked about baiting laws here before, should it be illegal to place corn or other bait in the ground to hunt animals when you can hunt adjacent to a standing corn field? How about a cornfield that has just been cut and has kernels spread all over? How about hunting over a water hole or an apple tree? Is that the same as bait? In some states I can bait for one animal, like deer, but not others as in bear or turkeys. Is that OK? I’ not supplying any answers here, you be the judge.

This list goes on and I can see we need to address this again in the future. Why is it OK to catch a fish on rod and reel in many places but not with your hands or a dip net? Is it ethics and just being sportsmanlike? If the limit of deer or turkeys is three or whatever number per season, why in some places are you only allowed to take one per day? If you had the opportunity to take all three in one day, wouldn’t the result be the same? I have hard and fast, biased opinions on all of this, but I ain’t sayin’, I’m asking you.

Once again I hope to have supplied you with something to fight about in the barber shop and around the water cooler. You’re welcome.

Hunter Elliott - July 9, 2020 0
It was a few months ago I received the CZ Redhead Premier Target  to try out. Full discloser, I do not know a whole lot about...