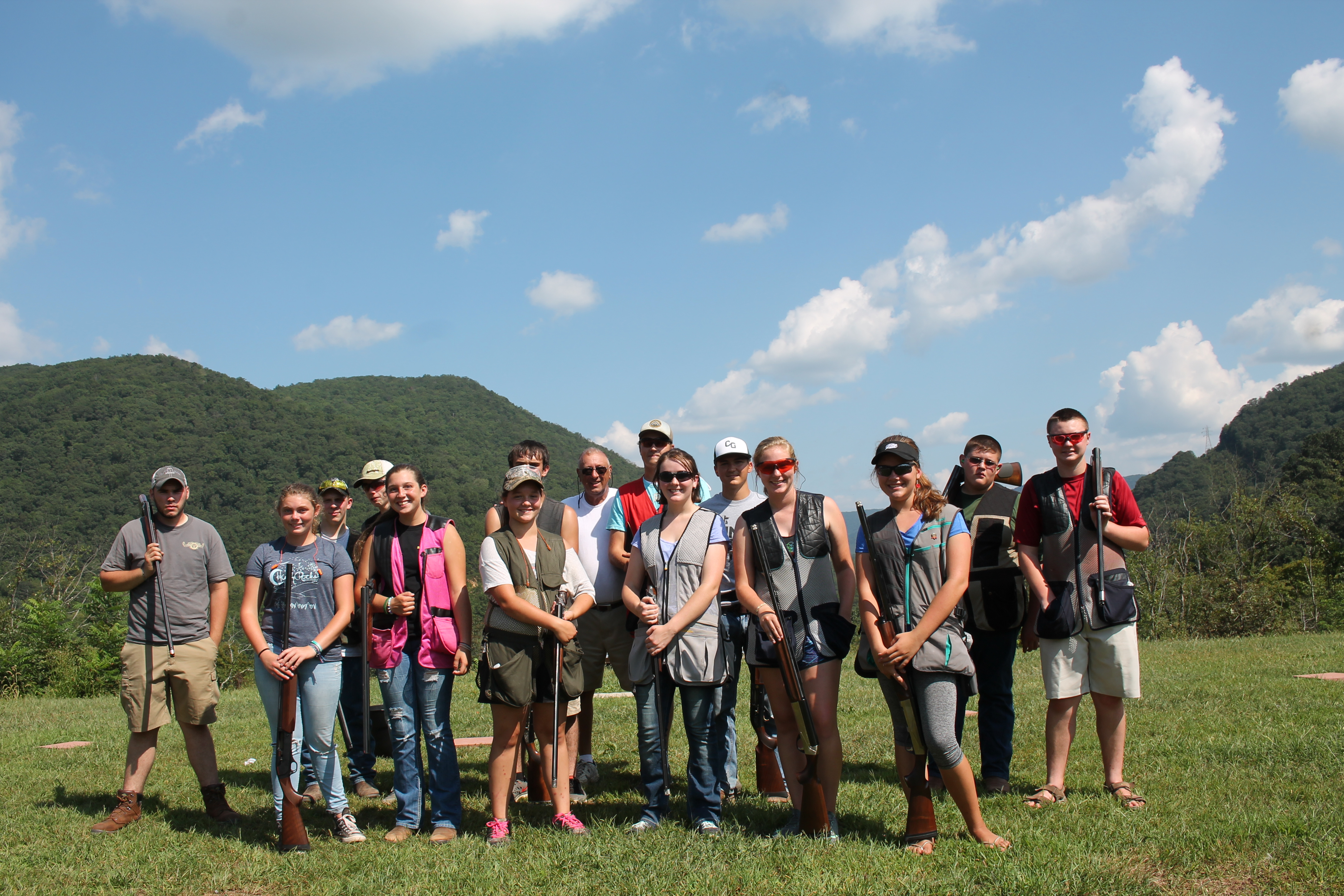 Shotguns, Christmas morning, and getting your kid the right shotgun.

I hope that you have not forgotten what it was like to be a ten year old kid on Christmas morning. Now add to that you are a kid in a hunting and shooting family. You have been wishing, hoping, and praying that you will see that new gun under the tree. Can you remember this? Think of Ralphie in A Christmas Story. A lot of our hunting traditions are going by the wayside; I hope that this one has not.

I think it does a kid good to hope for the present he or she desires with all of their little heart. Hopefully Mom and Dad are on the same wave length and agree that they are ready for this firearm and that long, slender package will be there on Christmas morn. This now leaves Dad and or Mom to make the right choice and buy our little guy or girl the right shotgun.

Get ready for a lecture.

If you came up like I did, “back in the day”, most kids got whatever shotgun that was handy shoved in their hands and were basically told to shoot it and don’t complain. Often the young shooter was laughed at after some old blunderbuss knocked them for a loop after they pulled the trigger.

Now let’s see, you give a kid a shotgun that doesn’t fit, it is too big and too heavy, the recoil of which could make a grown man cry. Do we see a problem here? Friends, bad shooting habits can follow us for a lifetime; sometimes it is not our fault. The kid that was forced to shoot Uncle Bill’s Model 97 will never forget that it kicked like the proverbial mule. He developed a flinch that day that may very well follow him to the grave.

I recently attended the Remington New Product Seminar near Fayetteville, West Virginia. I felt privileged to be there as the list of people attending consisted of most of the heavy hitters in the outdoor media and shooting industry world. But I will tell you this, on the shotgun range (where Remington was unveiling a brand new shotgun for 2015), I saw people who I think of as better shotgun shooters than I with some bad flinches. You’ve seen it, while using a gun that you are unfamiliar with, you call “pull” or the bird goes up and the safety is on. You yank the trigger; the barrel takes a big dip downward. Now where might that flinch have come from?

I have mentioned before about working with young people at various shooting functions, National Wild Turkey Federation Jakes Days, Youth Day at the Range and the like. Watch the kid that picks up an ill-fitting, shotgun that is too big and heavy for them. Most will lean back and heave the gun to their shoulder, usually snagging the stock under their arm because it too long for them. A gun that fits them allows the young shooter to stand straight and push the gun towards the target as they shoulder it like we are supposed to do.

Think about this. It is important to get a shotgun that fits your son or daughter now, not one that they “will grow into”. While you are waiting for them to grow into this gun, how many bad days in the field will they have and how many bad habits will they acquire because of a shotgun that is too big and heavy for them.

I want you to consider the pump shotgun for this gun rather than the auto loader. Now I do not think that there is anything wrong with the auto loader, but for the first shotgun, consider the pump. Pump guns are generally lighter than autos and are easy for small hands to operate. They are safer to operate when it comes to loading more than one shell, and they are usually less expensive.

So I am going to offer you a couple of choices that you can consider for the young shooters first shotgun, the first is Remington’s Model 870 Compact Jr., most youth model shotguns feature a 13 inch length of pull. The 870 Compact Jr. has a 12 inch length of pull to better fit the smaller shooter and this feature is adjustable so this can be increased as the shooter grows. All this and the reliability of the Remington 870, can over 10 million 870 owners be wrong?

Next is the Mossberg 500 Bantam All Purpose, this gun starts with a 13 inch length of pull, however the Super Bantam model gives you a 12 to 13 inch adjustable stock, multiple barrel lengths are available. Other options include 12, 20 and .410 bore, I would go for the 20 gauge; don’t start them with a .410. I know that it may have been your first shotgun, as was mine.

Don’t forget lightly loaded shells for the starting shotgunner are just as important as a gun that fits properly. Let them practice and shoot on paper with target loads, if you are going to turkey hunt, save the heavy stuff for the woods. Remington offers their Managed Recoil System STS Target load, shell out another dollar or two for a box of shells that the kid can enjoy shooting.

Get that kid a shotgun for Christmas! Not just any shotgun, but one that fits them, both of you will be glad you did.

Larry - March 15, 2018 0
You’ve probably never heard of Burkina Faso. (bərˌkēnə ˈfäsō) I hadn’t either until a week or two ago when I started seeing posts about...