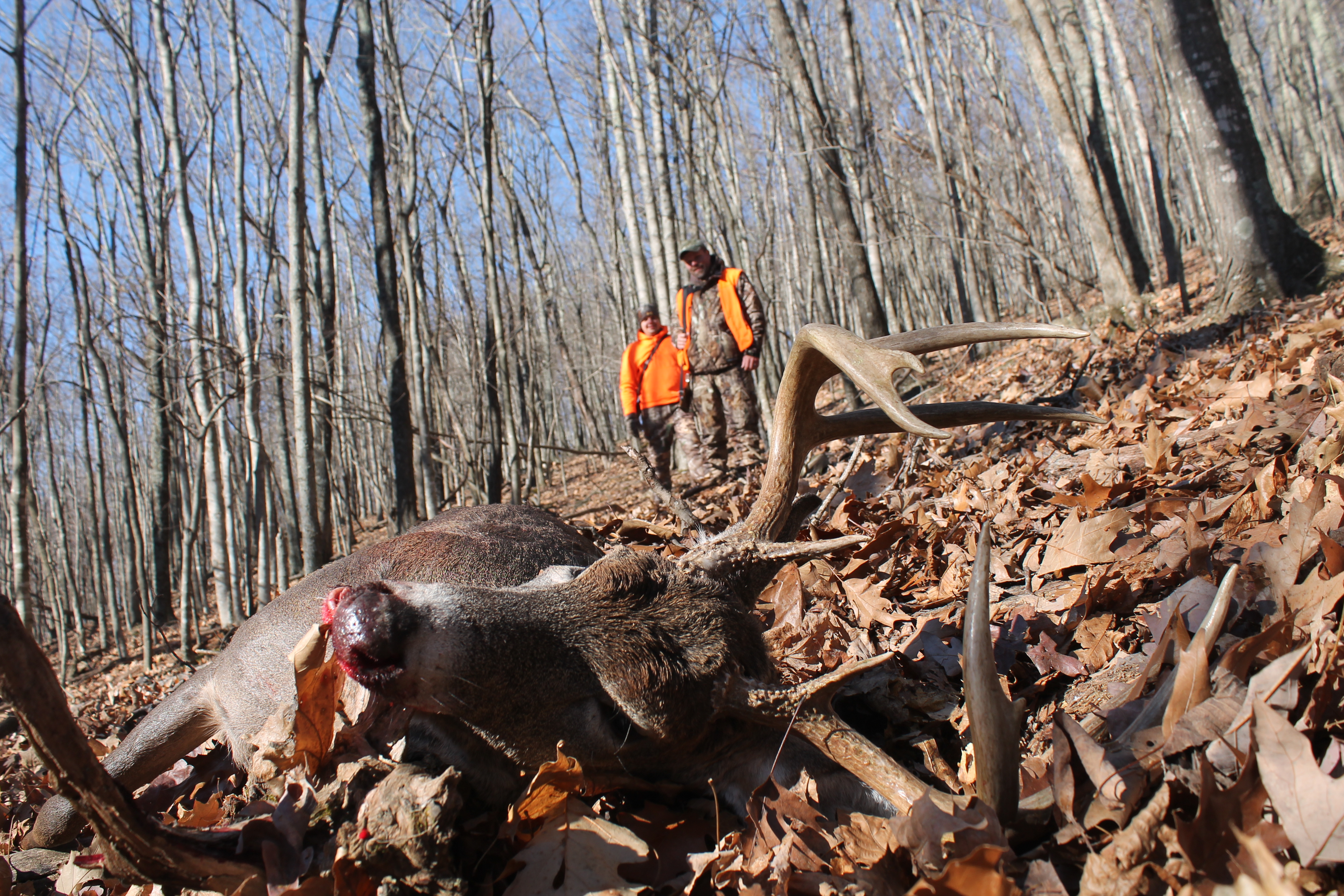 “Age is like love, it cannot be hidden” Thomas Dekker

I was trapped like a rat and no way out of it. The guy on the phone was primed, locked and loaded to talk about deer. O well I thought, might as well settle to listen and enjoy the show. I imagined myself on a long jaunt in the mountains and though I was caught in a big rainstorm, I was lucky enough to have found a large rock cliff to get under and wait out the tempest.

“Saw two bucks in my back field this morning,” he eagerly exclaimed. “One was a three and a half year old, and the other was a big boy, he was at least five.”

I admit I couldn’t resist so I jumped in, “How could you tell?” I said.

“O, I can just tell,” he said. “I’ve been deer hunting my whole life.” I thanked him for the conversation and truthfully I did enjoy talking to him, even if the eye rolling on my end did reach Boone and Crockett proportions.

Much like forecasting when turkeys will gobble and fish will bite, the quandary of telling the age of deer while on the hoof is one of those outdoor mysteries that sportsmen love to cuss and discuss.

“Aging a buck is not a science, it is an art,” said Lindsay Thomas, Communications Manager at Quality Deer Management Association (QDMA). Since 1988, QDMA has worked to promote sustainable, high-quality deer populations, wildlife habitats and ethical hunting experiences through research, education, advocacy, and hunter recruitment. QDMA teaches deer hunters how to improve local deer populations, habitat and hunting experiences. I believe in QDMA and I think they do good things.

Whenever in depth questions about whitetail deer come up, Lindsay is one of the people I like to call, I figure he and the guys at QDMA have forgotten more about deer and deer issues than most of us will ever know. (Unless it is something like “What is the best caliber rifle for deer hunting?” that is the one you bring up at deer camp when you want to start a fight.)

“Aging yearlings, the year and a half old buck, is fairly easy,” Lindsay told me. “The four and five year old bucks are not too hard; it is the ones in the middle, the two three and four year old deer, where it gets trickier.”

Now you deer hunters out there hold on to your coffee cups, are you ready? The next thing Lindsay said was this, “The first thing to remember when aging a deer on the hoof is don’t look at the antlers!” What? How can that be? “Remember it is possible for a yearling buck, eighteen months old to have a small six or eight point rack,” he said. “Aging a live deer you are watching or by a picture is about body size and proportions,” Lindsay explained. “A yearling deer is like many teenagers, long legs, slender body, and a long, slim neck. With each passing year most bucks will fill out in the body, grow a bigger belly, and the legs will appear shorter because the body increased in size.”

Because I knew you needed something to liven up the mood at the barbershop and the office break room, here some of the biggest mistakes we make when attempting to age buck deer, straight from Lindsay Thomas and the QDMA website. (www.qdma.com)

Well obviously there are other considerations when trying to age that buck, but as usual we are out of time. If you are not a QDMA member you need to check out their website and explore the wealth of information they offer, then you need to join up with a membership. When the festivities start at the barber shop and the water cooler, you want to be well informed.

Larry - December 1, 2016 0
The Agony and the Ecstasy of the Texas Coast “Who naught suspects is easily deceived.” Petrarch The whole thing seemed to start innocently enough. When I...
Larry - January 31, 2023 0
CZ-USA new 712 G3 Shotgun The CZ 712 semi auto shotgun has been around for several years and has earned the reputation of a...

Larry - August 29, 2018 0
My partner and I looked down on the hunter lying on the ground before us. He had a bullet wound in his lower back...