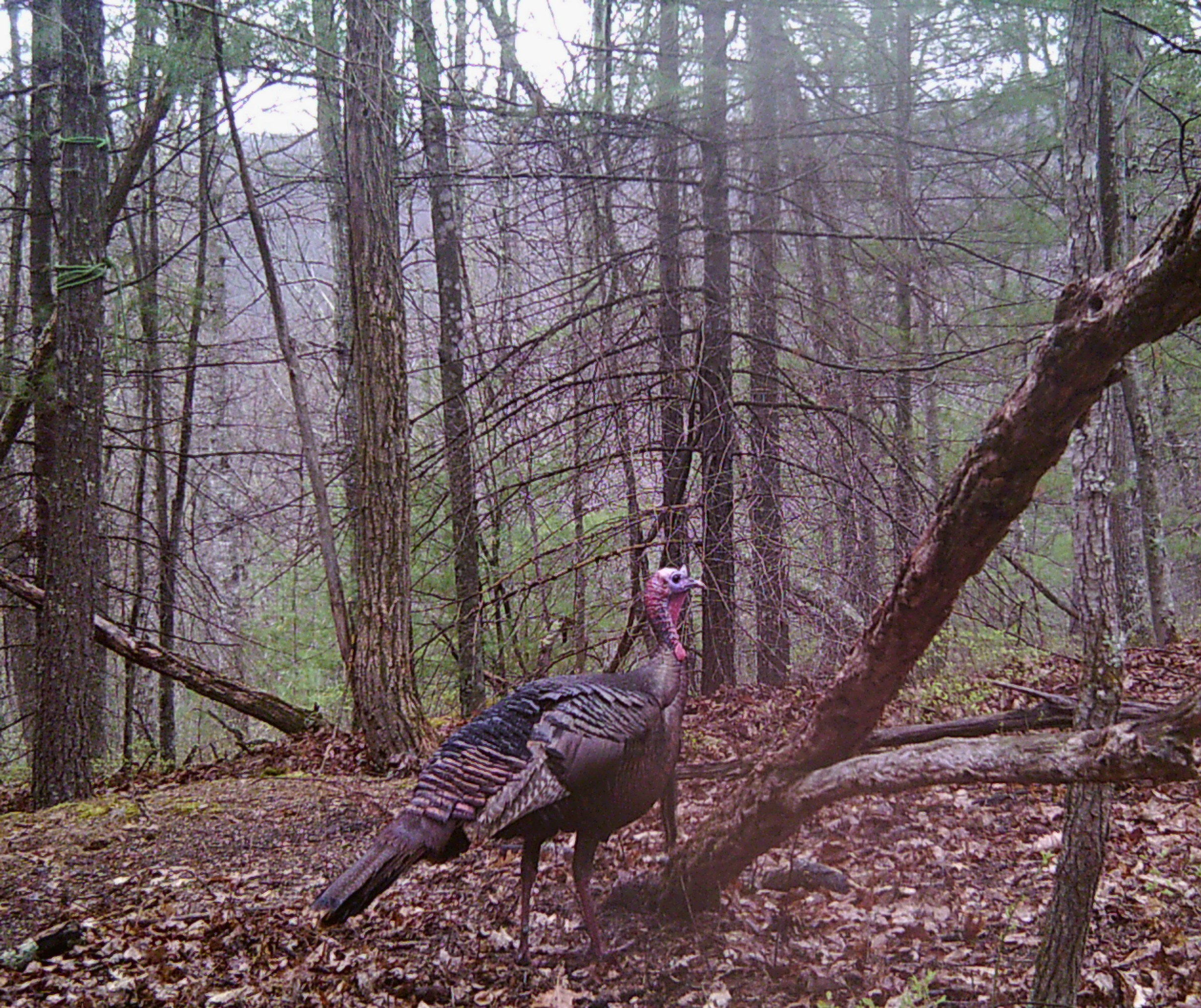 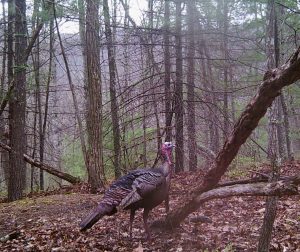 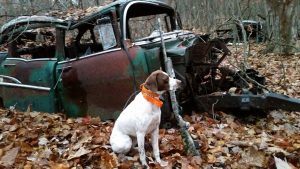 I’m sure you remember that guy Murphy. He has a “law” named after him which goes more or less like this, “Anything that can go wrong, will go wrong.” Now you should know from the start that I believe in Murphy’s Law and have followed it faithfully my whole life. There is another old adage about optimism. You know, the one about the glass being half empty or half full. Just so you know my glass is always completely empty! I just prefer to see things as they really are.

I have studied at length about various laws and truisms which seem to rule the universe of the outdoor world of hunting, fishing, guns, ammo, four wheel drives and hunting dogs. These things are true and undeniable just because they are, they exist by virtue of their own weight and merit. I have proven all of these laws through much time, research, and my own hardheadedness and stupidity. So as always, in no particular order, here are some of Case’s Laws of the Outdoor Universe.

If you think you did, you did. This law applies to many realms of our life, not just the outdoors. It goes like this, if you think you left the oven on or the water running when you are fifty miles from the house, you did. Just as when you are sitting with your posterior on the cold, wet ground wondering if you spooked the turkey that hasn’t gobbled for thirty five minutes. You think you might have scared him, well you did.

Never take the easy path. Why would you want to do that?

Always use a bigger hammer. When your truck is broken down sixteen miles from nowhere (it is usually raining and or snowing), and you need to apply some force during the repair job, don’t fool around, pick up the biggest hammer available and get with it. There is no doubt you are probably going to break something, but that is the point. You were probably not going to fix the problem anyway. So tear it up good and you can get down to the business of walking out of the hole you are in, usually in the dark.

When you unsnap the leash you give your dog to fate. This may be the day they behave and find game for you flawlessly. It may be the day your dogs decide to tour the east coast. Let’s not even think about all the things that may happen to a dog when you release him, truck tires, coyotes, snakebites, and just plain old getting lost. I regret to tell you I have spent countless hours looking for wayward canines.

I often think about an old grouse hunting buddy, now passed on, who had two young pointers take off and change their zip code. After at least a week of searching he finally got a call from the neighboring state of Virginia. When he pulled up in the yard where the errant pooches waited, he walked over, looked down and told them “I don’t know where you have been or what you have done, but I’m proud of you.” Pointer owners will understand.

Never feed pigs naked. I would think this one needs no explanation.

Lost doesn’t mean turned around. There is an old story, attributed to Daniel Boone and several other woodsmen who supposedly said “I never was really lost, but I was badly turned around for a week or so”. After dealing with this “lost” issue for many years, being lost myself and looking for other lost souls, I never did understand what “turned around” amounted to. If you don’t know which way to go to get wherever you want to, like the truck or your camp, you are in fact lost. Enjoy it; revel in it, who knows when you will be lost again?

All guns kick, scope cut scars are forever. Recoil in firearms is part of life. You will recall that Newton guy had a similar law of physics about this. Many of us never learn to understand or deal with recoil. The scar you attained from having your eye too close to the scope on Uncle Pete’s .300 WinMag can be a badge of courage in some circles, others not so much.

If you know of some laws that you think belong here, let me know as obviously this is not a complete list. Our outdoors universe is a pretty big place. Have you ever thought about any of this before? If you think you did, you did.

Larry - April 13, 2020 0
Ramps- An Appalachian Delicacy  by Makayla scott   I absolutely love learning about my family culture and old ways from the past. If you are born in...