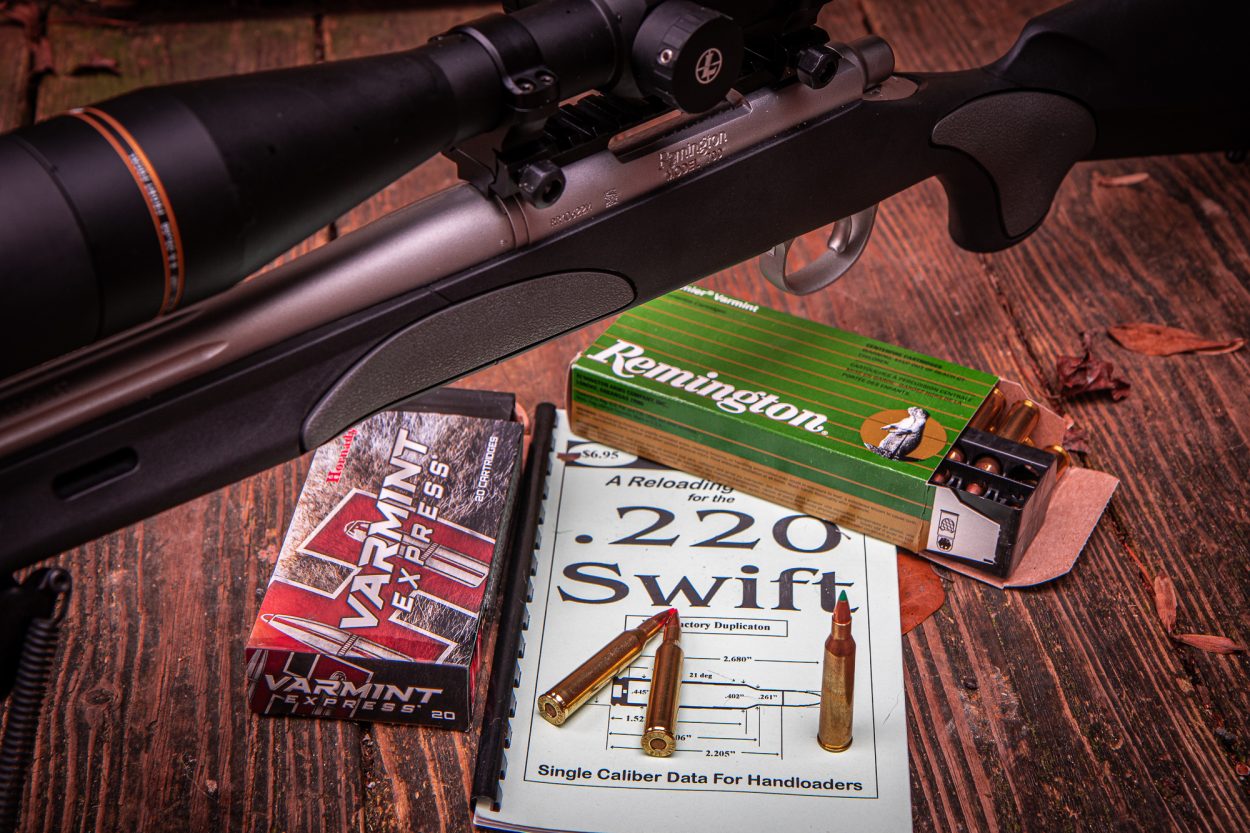 Studying the clouds in my coffee this morning it occurred to me that time is a funny thing. Now I know most of you already know that, mainly those over the half century mark. It would seem we go about our everyday routine and one day we lift our head off the pillow and somehow a good portion of life has flown by. To quote Willie Nelson “Ain’t if funny how time slips away”. Now as usual you are thinking about now as to how this has anything to do with the usual hunting, guns, and the outdoors fare I try to offer up here, well, stay with me.

Probably because of my age (I’m not really very old, I’ve told you before) I tend to think more and more that people don’t know or appreciate things in the past. Since I have been living in the world of the gun and outdoor industry it seems I notice this through that lens. There is a rich history with our old gun writers that we have talked about before. Back in the day it was Jack O’Conner, Elmer Keith, Warren Page, Charles Askins, Townsend Whelen, and Rex Applegate to name a few. These guys were authoritative, very knowledgeable, and opinionated as heck. They were the last word on anything gun related (in their view) and they did not suffer fools well. I bring all this up to speculate that many of the current gun people that I see these days may want to brush up on their gun writer history.

Enter Hunter Lee Elliot; Hunter is a friend of mine that lives in North Carolina and has been toiling in the gun writer fields for some time. Hunter is the owner operator of the website www.rangehot.com and reviews different firearms at a frantic pace. Hunter is former Marine (no, wait they say there are no former Marines don’t they?) and knows his way around the firearm world. Hunter tends to be friendly but blunt on firearms related issues and can back it up with facts and figures, he knows whereof he speaks. Having said that we argue about stuff all the time. (It is possible that I am a little opinionated as well)

Hunter brought up a project that he is working on lately dealing with a somewhat forgotten rifle caliber, the .220 Swift. This cartridge became commercially available in 1935 and for rifle shooters was a revolutionary concept. Based on the 6mm Lee Navy cartridge, no one at the time had seen anything like it, a caliber that pushed a 48 grain bullet over the 4,000 feet per second mark. No rifle caliber came anywhere near it at the time and few do today. In the past several years is seems a new rifle caliber is announced every other week, they claim to be newer, faster, more accurate, and the answer to what every hunter and shooter needs. Can you imagine the fanfare if a new cartridge was announced today that claimed to be the fastest caliber around? The .220 Swift has been doing that since 1935.

I asked Hunter Elliot to elaborate, “Marketing is a necessary tool manufactures use to promote what is new and hot at the moment. Years ago those new and hot moments were spaced far enough for the consumer to catch their collective breath before the next new revolutionary “game changer”. As a side note I am sick of the firearm’s industry’s overuse of “game changer” and “tactical” in their catch phrases. Back to my point, it seems as if some new cartridge is being introduced monthly and it is the new and improved version of something that was just introduced last month.

Some of these cartridges stick around and many go extinct the moment the new wears off. I understand this is the way of things and can accept it for what it is, however the drawback to so much new is some of the older and often superior cartridges such as the .220 Swift are lost to but a handful of cult followers.

The .220 Swift still holds the world record of fastest commercially available cartridge, pushing a 29 grain bullet 4665 fps That is right ladies and gentleman, a cartridge developed way back in 1934 is still the king of speed, and for me that is the very definition of romance. While some cartridges get close, such as the 223 WSSM they cannot compete with the accuracy of the Swift and are far harder on barrels. That, in a nutshell, is why I continue to push the 220 Swift and other almost forgotten cartridges, just because it is old don’t mean it’s outdated.

When you go shopping for that new rifle, I encourage you to look at some of the already excellent but maybe a bit more obscure cartridges, it may be exactly what you wanted and did not even know it.” Hunter said. Look for a review by Hunter on .220 Swift at RangeHot soon.

Back in the day my Dad and I had a period where we varmint hunted (groundhogs mostly) and shot with some pretty fast company in the long range rifle game. The guys at the top of the food chain, the ones that gave a whistle pig cause for worry at 500 yards and beyond always shot a .220 Swift. We were in the game with a .22-250 rifle, but had to concede that the Swift was the king of speed and distance.

Is a resurgence of the .220 Swift possible? I would sure like to see it, but not likely. Long range shooting is all the rage now but shooters are enthralled with the 6.5mm Creedmoor and the like, those that want a really fast, accurate at long range caliber may want to look at something we already have.

Larry - June 30, 2015 0
GEAR THE TACTICAL SHOTGUN SHOOTER CAN’T LIVE WITHOUT MATCHSAVERZ TACTICLE SHELL HOLDER. Why is it that the simple things are the best? Well, they...
Larry - November 10, 2020 0
Deer Camp Memories November means two great things happen, Thanksgiving and deer firearms season. It’s time for deer season. It only comes once a year...