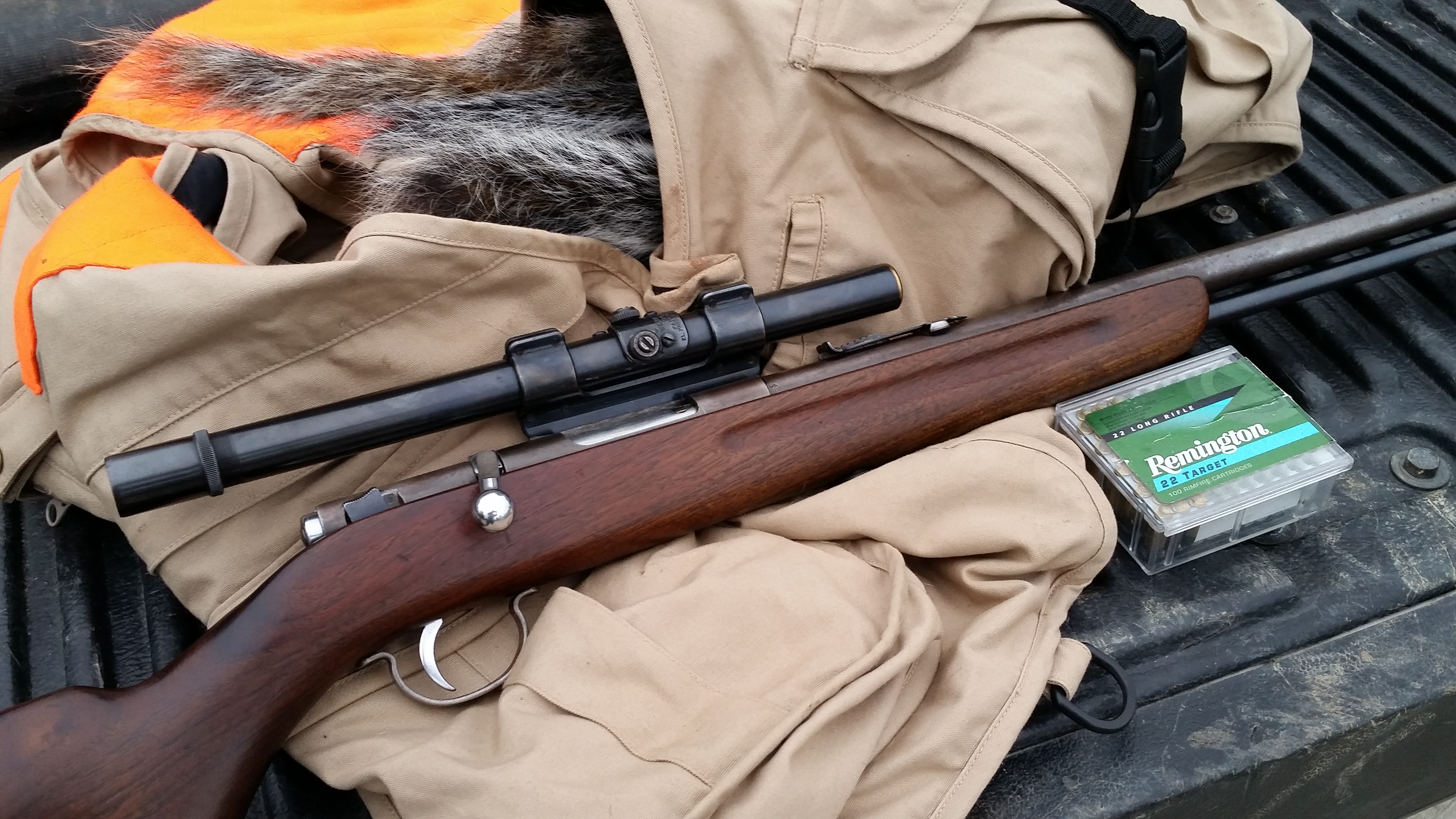 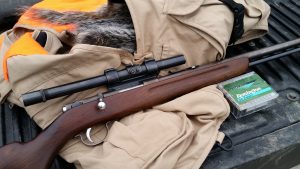 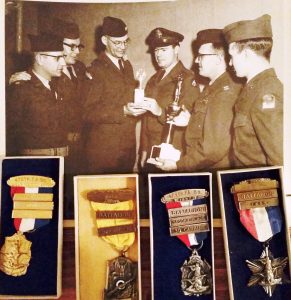 It’s just an old .22 rifle. If your eyes glanced over it in a gun store or pawn shop I doubt you would even stop and pick it up. Years of hard wear, but not abuse, took most of the bluing. The stock is fairly nice wood, but really nothing to write home about. The scope is an old ¾ inch tube and probably looks funny by today’s standards in optics, but friend I would like to see all the game in one pile that this rifle has taken.

My father was a child of the Great Depression and was raised in a house full of kids in conditions most would consider “poor”. They farmed the land and lived close to it. His family maybe didn’t hunt and fish to survive, but it certainly made things easier.

The rabbits and squirrels and grouse (they didn’t have many deer around then), he and his Dad and brothers brought in were very welcome additions to the larder. You didn’t have philosophical discussions about whether hunting was right or wrong back then. If you wanted meat on the table you took your rifle or shotgun and went to the woods.

After my father died about a year ago, sometimes I would go to the gun case and look at his .22 rifle, a Model 34 Remington. For reasons I can’t explain I did not want to take it home with me. All of his guns and knives and other outdoor trappings just seemed to belong there at his house. It didn’t feel right to remove them. Slowly I started to take a piece with me now and then. As if he was leaving there, but not all at once. I know, it doesn’t make sense to me either.

Remington made the Model 34 .22 caliber bolt action rifle from 1932 to 1935 and I am told it has always been known as a shooter, a tack driving rifle that a hunter could take to the woods with confidence. This rifle is famous for its reliability as it has a shell carrier in the action that raises the cartridge from the tubular magazine and places it perfectly in line for the chamber, every time. In all the years I handled this rifle I can’t remember it ever malfunctioning.

My Dad was a shooter, a rifleman. He got his early training in the woods and on the riverbank, plinking squirrel heads and tiny sycamore balls, high in the treetops. “The Case boys could always shoot,” he told me once, as if to explain the legacy I was to carry on. What he learned in the woods went on to serve him well on a U. S. Army Rifle team where he helped his squad win more than one match with the M1 Garand.

I regret that I do not know when he acquired this rifle. It is one of a thousand things I should have asked him but didn’t. I guess he will tell me one day, but I do know that for over 50 years it was his squirrel rifle and Mister, he was some kind of deadly with it. I can see him waiting for me at the truck, a limit of squirrels carefully laid out on the tailgate, showcasing they were all headshot.

As hunters and shooters, we treasure the guns of our fathers, other relatives and longtime companions that have gone before us. We see the rifles and shotguns they carried as the closest bond we can still have with them. Hunting with their guns is our best connection while still on this earth.

O yeah, I’m gonna take that ol’ Remington out to the woods. Everybody but the squirrels will like that, I think.

Hunter Elliott - April 2, 2020 0
Originally posted on rangehot.com It was not that long ago I published an article talking about breaking in a rifle barrel, specifically a match grade...
Larry - January 31, 2023 0
CZ-USA new 712 G3 Shotgun The CZ 712 semi auto shotgun has been around for several years and has earned the reputation of a...