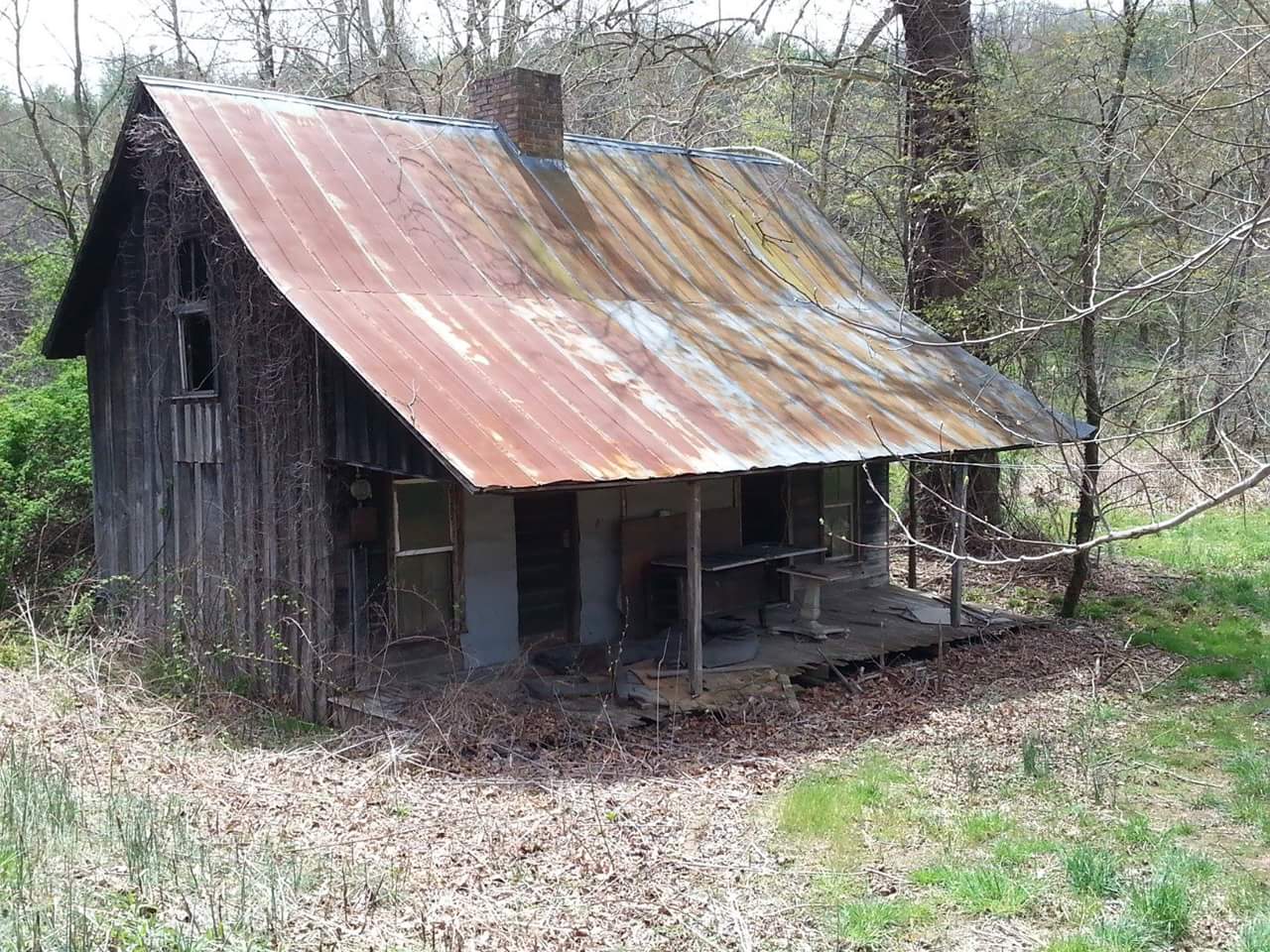 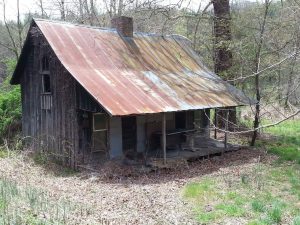 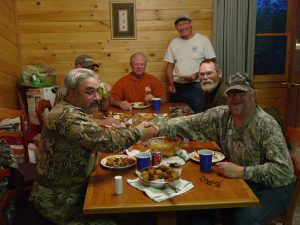 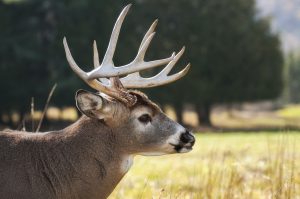 One More Trip to Big Ridge
By Larry Case
Just like I thought, Tom was standing on his porch waiting. I came down his long
driveway and pulled up in front of the house. Glancing over, I thought the front of
his house looked a little run down but then, so did he. To me he looked the same
as he had for the last ten years, same old brown hunting pants, same old plaid
flannel shirt, and same old gaudy blaze orange suspenders, his uniform for deer
camp.
“You’re late boy,” his voice gruff and rumbling, like a crosscut saw starting in a
hickory log. I stared at him over the hood of the truck, considered taking the bait,
but then thought no, he knows I am right on time. He made a move toward his
gear but I grabbed it, a tattered old duffel bag, two small boxes of groceries, and a
gun case that I knew held an ancient model 94 30/30. The gun would never see
the light of day on this trip I figured, but I didn’t say anything.
“You ready to go old man?” I flung it at him after he finally made it in the truck
seat. “Who you callin’ old?”, he flung back, “Well, I guess that would be you,” I
told him, “Seeing as how you are the only one here that is working on ninety
years old.” I really didn’t know how old he was, I wasn’t sure he knew himself.
Tom had lied about so much over the years, he may have forgotten.
O yeah, I didn’t tell you, Tom isn’t his real name. Several years ago one of the
guys (now long gone), gave him the name TOM for “The Old Man” and of course it
stuck. I didn’t think he liked it at first but now he seemed to wear it like a badge of
honor.
“Couldn’t find my .270,” he growled, referring to one of his many rifles. “I
reckon some low life stole it!” “You couldn’t find it because you gave it to me five
years ago, you old coot,” I reminded him. “Gave it to you!” he bellowed, “Ain’t no
way, so you stole it!” We were now almost shouting at each other, besides not
remembering anything, he was deaf as the proverbial post.
Our drive to the camp on Big Ridge was much the same as always, the old
man talked about hunts from the day, big bucks he had taken (never missed), and
adventures with old cronies, all of whom have gone to their happy hunting

ground. I knew the old man had taken his share of deer, most were probably
legal.
Between and sometimes during his tales of yore, he would lapse into a little
catnap. The nap was accompanied by a faint, whistling snore that would shift
gears into a full blown buzz saw and then end with an indignant snort.
We made the long pull up the worst part of the road to get on Big Ridge, the old
man giving me loud, unasked for instructions on how to navigate every major
obstacle. I only asked him if he wanted to drive once, which of course he didn’t.
“Well if that ain’t a fine how-do- you-do,” he griped, “a kid like you make an old
man like me drive a road like this, why it’s inhuman.”
I started to bring up that he had not had a driver’s license for at least five years,
but he was snoring again, so I let it go. When he awoke for a few minutes later, I
did mention that maybe he could drop the “boy” and “kid” stuff seeing how I
would never see sixty again. He belched and started a story about him and his
buddy, Fast Eddy Ramsey, catching the cabin on fire back in the late 50’s.
It was probably only the twentieth time I had heard it.
We pulled up to the cabin on Big Ridge and it looked much the same to me,
maybe leaning a little more on the chimney side. Someone had made a pretty
nice sign twenty years ago, “Big Ridge Hunt Club”, now some of the letters were
falling off and it appeared to say “B Rid Hunt Cub”. We busied ourselves doing
opening up camp chores, sweeping out the dust and bugs and mouse leavings,
getting the water turned on, firing up the two wood stoves.
Late that evening, with a good supper simmering on the stove, we sat around
the fire pit outside with a big fire blazing. We sampled some of the jug he always
kept in the cupboard and he smoked one of his terrible cigars. He talked at length
about when the “other boys” arrived and who would take what stand in the
woods, and who would be successful. I knew a few would come, but not many.
There were more deer here now, but fewer hunters.
I watched him in the firelight and knew and he was thinking about his glory
days here and all of his old buds, now gone on. “You know what I think you should
do tomorrow?” I directed the question and challenge to him. He glanced over and
I let him have it. “Take that old 30/30 of yours and go to the low gap stand; I can
drive you right up to it.”

“You know boy,” he said pitching his cigar butt into the fire, “I may just do
that.”
larryocase3@gmail.com

Larry - March 2, 2017 0
GAMO SWARM MAXXIM .22 CALIBER AIR RIFLE. I would say finally there is something new in the air rifle world. Somebody at Gamo was really...