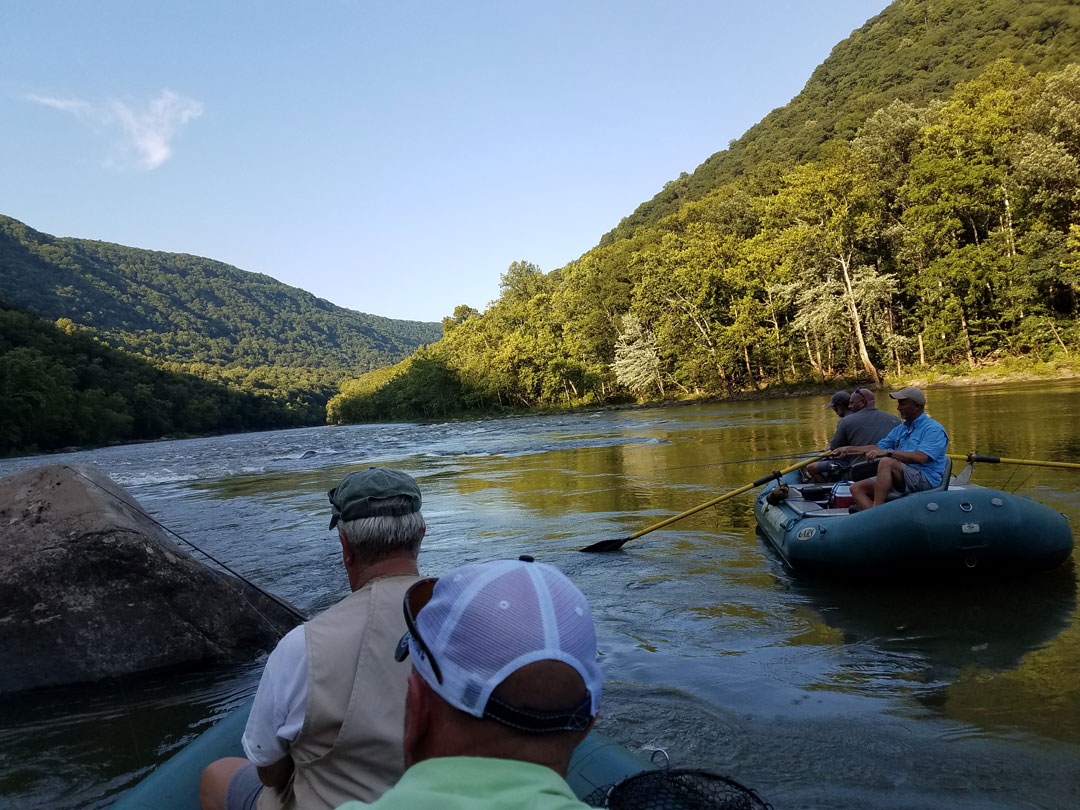 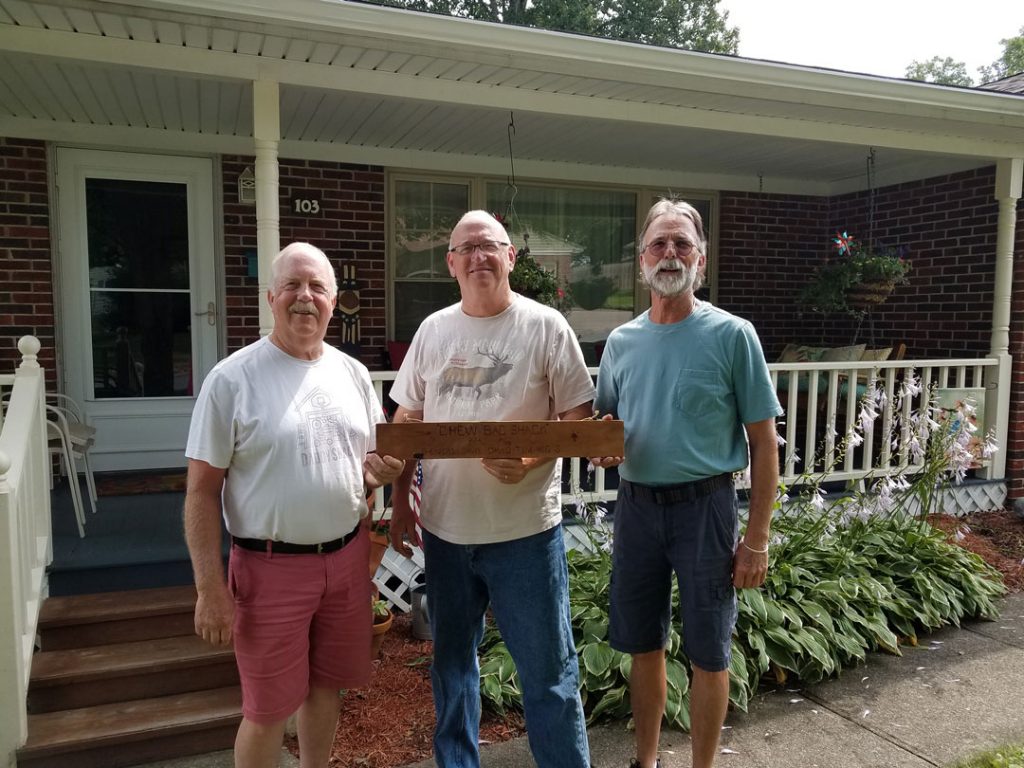 Seems like I have always been around a river, whether the current was fast or slow didn’t really matter. It was a river, it held life giving water full of all manner of God’s creatures and it started somewhere I didn’t really know much about and it went somewhere that was a mystery as well. But in the middle, the part I knew where I played and fished and floated and absorbed its very lifeblood, was my river, mine, no one knew it better or loved it more than me.

“You got any chewin’?” Tim said to Dave as we walked in a forced march up the railroad track. Walking the tracks was the quickest way to get to the creek that we were trapping in, muskrats mostly but we could dream about catching the rare mink or maybe a raccoon. We clomped along in cheap hip boots that I’m sure were terrible to walk in. I don’t think we minded because we didn’t know any better, we used what we had and I doubt that our clothes were the best for the winter weather we were out in most every day. But we went anyway, we went to the creeks and the river to trap and try to realize some dream we had heard of, a dream of being on the river, a free human being walking the earth, living by your wits and what you could catch.

Tim Campbell, Dave Young, and me, friends since Junior High School and somehow drawn together. Somehow we found each other, three kids that wanted to spend a day in the briers with rabbits and beagle hounds, a night in the woods with a crazy coonhound, or a day on the river fishing or trapping. The Coal River was where we started and was our home base. Long cold days trapping and hot summer nights fishing with a fire built up. We were friends and we were a team, I don’t remember (Dave probably does) who came up with the name but we were the Big Three.

Prior to driver’s licenses and cars of varying degrees of dependability, the Big Three walked or rode bikes everywhere and we did distances that are pretty amazing to me when I look back on it. If we wanted to squirrel hunt somewhere miles away, we just went. Shotgun in a ragged case across the handle bars and off we’d go, in the dark, you gotta be there by daylight you know. I look back now and think, “Would I have let my kid do that?” probably not. The end of the day usually called for a session in the converted outbuilding behind Tim’s house. It was a combination clubhouse, skinning and fur storage room, and church of the outdoors. Chewing tobacco was our trade mark and one sure path to manhood so we always had it with us, so it was no surprise the building was named the Chewbac Shack. There in its confines we met and laughed and told stories and tried to figure out the mysteries of school and girls and wild things and life. We hunted rabbits and squirrels, and few quail and grouse in the hills around us, but we always went back to the river, it was a constant we could always depend on.

In short forays usually on Christmas break we would sojourn to my Grandfather’s camp on another river, the Elk. The Elk seemed much wilder and exotic than our home waters on the Coal. It was bigger and had rocky rapids and seemed to have more game and fish in and around it, but I’m not sure if it really did. We wandered all over it and crossed it many times in those flimsy hip boots, free trappers and mountain men, at least until dreaded school chained us down again.

Then all of a sudden life happened and sent the Big Three our separate ways, I wish someone would have warned us. It now seems one day we were meeting in the Shack and the next we were scattered like a covey of quail, miles apart, and in
different states. I don’t know why but people didn’t keep in touch very well back then, at least we didn’t. There were no cell phones or email, or anything like that; the Big Three was out of touch for a long time.

My own journey took me to another river, the New River. New River was big and wild and on a scale far above anything I had encountered before. I couldn’t believe it at first but there was a company that was actually going to pay me to be a river guide. I could have a job taking people on this wild and beautiful river every day, incredible. I’m sure that opportunity was good for me; taking twelve people in a twenty foot raft down the biggest whitewater east of the Big Muddy had to grow you up some and instill some confidence. Plus I met people from all over the country and the world. My world got a lot bigger.

Six years on the New and Gauley rivers guiding and then I realized my dream of becoming a Conservation Officer. Going into law enforcement my world completely changed of course, but I was still always around some river. Boat patrol, checking fishermen and hunters, I even later had a hand in enforcing the regulations dealing with the whitewater rafting industry; I was still around the rivers.

Last week an historic thing happened, mostly through the efforts of Dave, the Big Three had a long overdue reunion, and of course it was on a river. We met here on the New River and spent two wonderful days float fishing and catching smallmouth bass, joined by Tim’s brother Terry. The fishing was pretty good, the stories and shenanigans on the river were even better and at night the trips down memory lane were lengthy. We sat far into the night catching up on each other and our families, trying to remember incidents from what? Fifty years ago? How could that be? We all said this should be an annual event.

I stood in the yard and watched them drive away on the last morning and hoped the annual thing would happen, but you just never know. I know if it does it will be on a river.

Larry - April 12, 2016 0
Gunsite, Col. Cooper and the Defensive Shotgun The guy on the phone was sincere and maybe a little embarrassed; he said he wanted to ask...

Notes from the Aging Hunter’s Journal

Larry - June 27, 2019 0
“None are so old as those who have outlived enthusiasm” Henry David Thoreau I’m really not sure how it happened. I’m having some people look...