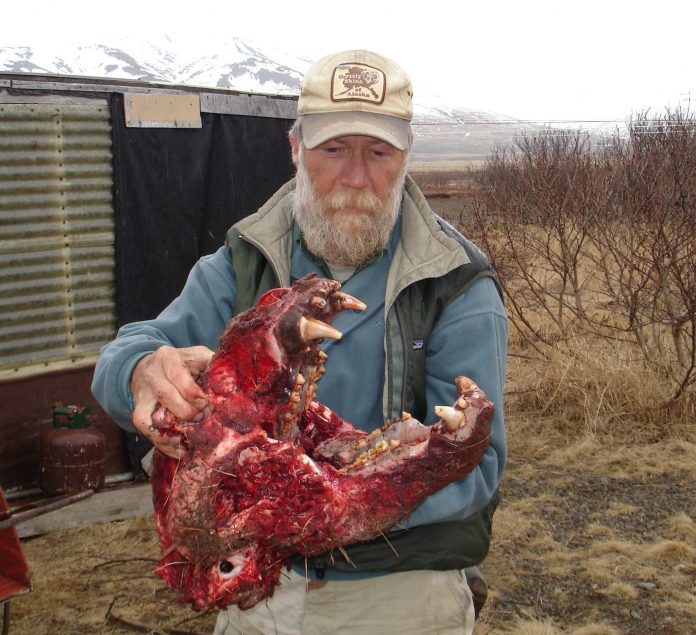 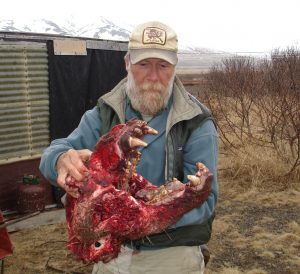 It’s time to talk about bears again. The situation with the status of the grizzly bear and whether to have a limited hunting season for them continues to simmer. I am not sure it is any closer to being resolved. For those that came in late, there has been a controversy in the west brewing for some years on this, mostly in the Montana, Wyoming, and Idaho area.

In 2018 a Federal Judge in Missoula, Montana issued an order that vacated a rule from the US Fish and Wildlife Service (USFWS) and returned the grizzly bear in the Greater Yellowstone area to the protection of the Endangered Species Act (ESA). Before this ruling there had been a long process for the USFWS to delist the bear, taking it off the ESA and returning management of the bears back to the various states. A limited hunt for grizzlies was planned in Montana to begin in September 2018 but was canceled due to the judge’s order. Coincidently two grizzlies attacked a hunting guide and his two clients in the Jackson Hole area of Wyoming shortly after the ruling and the guide was killed.

Bear attacks have increased in this area for several years, there is no doubt that the grizzly bear population has increased, and bears are being seen in areas where they have not been before. Game and Fish biologists estimate the grizzly population in the Greater Yellowstone Ecosystem area that was to be considered for the hunt at about 750, the quota hunt would have allowed for the taking of 23 bears. Advocates for the hunt say the 23 bears would not have adversely affected the bear population in question and would have allowed for the taking some of the problem bears in the area. As before, it should be noted that no phase of the proposed hunt would have taken place inside of Yellowstone National Park. 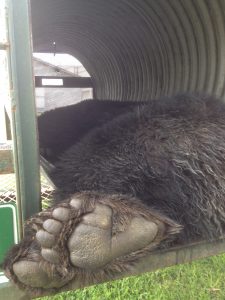 So where are we now on all this? On May 5th of this year, the 9th Circuit Court of Appeals in Montana heard arguments from attorneys from the Justice Department, representing the USFWS, to delist the grizzly from the ESA again and return management of the bears to the states and thus allow for a limited hunting season. A ruling is not expected for several months.

Not long ago I told you about how the government in British Columbia had unceremoniously banned sport hunting for grizzly bears. The province’s minister of forest lands was quoted as saying the grizzly hunt was not “in line with the values” of First Nations, (a Native American group) other stockholders, and the public. How much of the public that was actually polled about this is unclear. So, this is part of what makes this a concern for hunters in the United States, we are quickly becoming divided on wildlife-related issues based on one simple thing. Whether we agree with hunting or not.

It is not hard to read between the lines on the grizzly controversy currently going on and see that those which favor keeping the bear on the Endangered Species Act are not groups that support hunting. Now stay with me here, you may not be a hunter yourself, you may or not be “against” hunting. But the fact remains if we take management of wildlife away from those trained to do this, in this case, the state wildlife agencies in the western states, we are making big mistakes. Public opinion, politics, and grizzly bears or any wildlife do not mix. 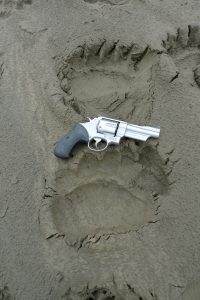 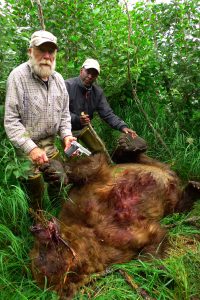 Boys and girls on matters managing wildlife, when the government sides with so-called public opinion over the wishes of those that we employ to manage bears and other wildlife, that is trained wildlife biologists, everybody loses. Hunters will lose, those that seek to hike the wilderness in grizzly country will lose, ranchers will lose, and in the end the bears will lose. It is possible more problem bears will be eradicated in one year by state fish and game agencies than would have been taken in the limited hunt. Advocates for the hunt would say let the hunters take some of these bears with a legal season.

It will be sometime before this is settled if it ever is. Look for bear attacks to increase in the area, a mountain biker was mauled by a grizzly last week in the Big Sky, Montana area. I cannot help but notice when researching this that officials almost always suggest carrying bear spray when traveling in grizzly country.

You probably already know my feeling on this: talk softly and carry a big gun. 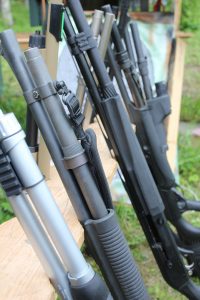