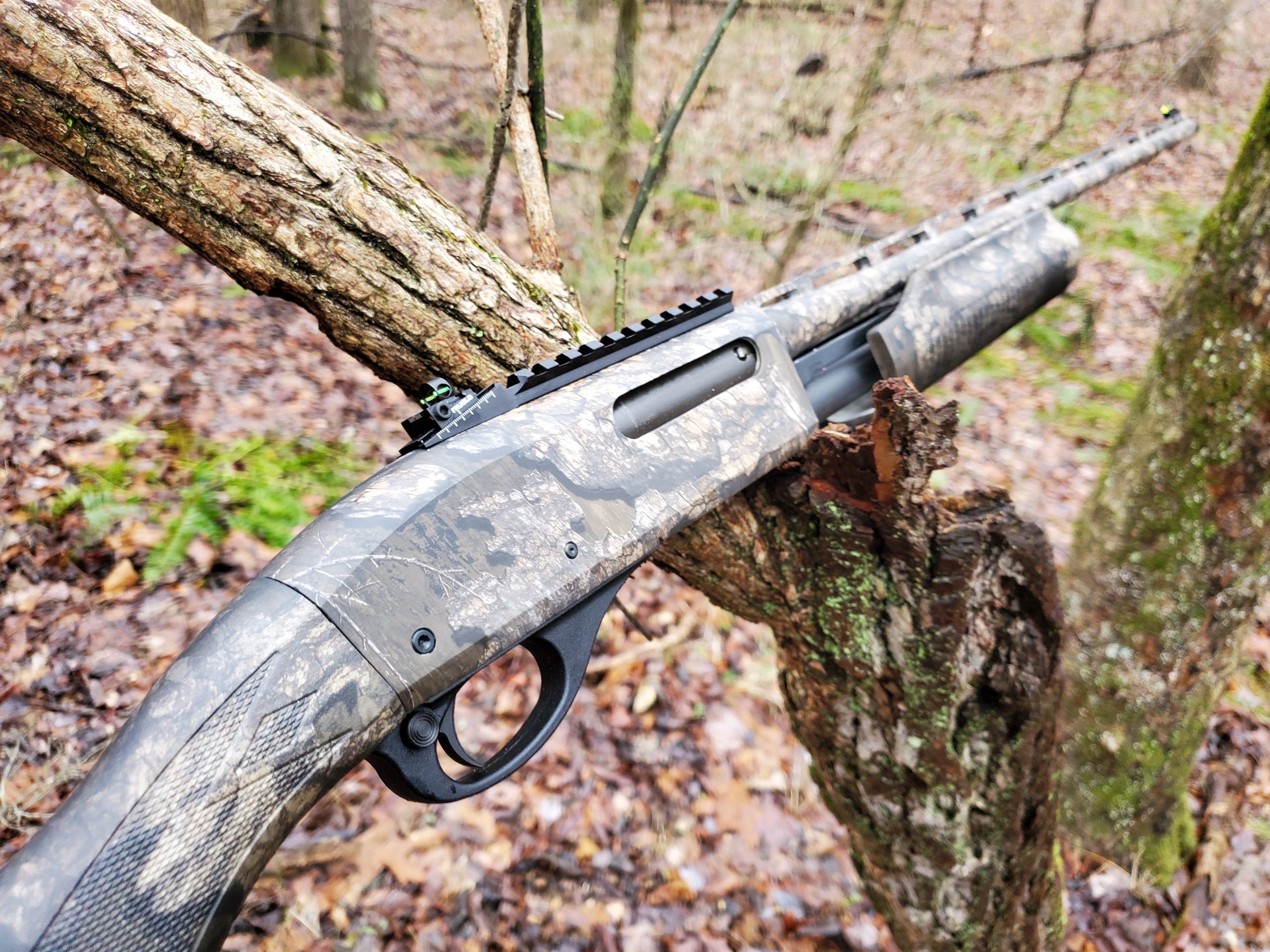 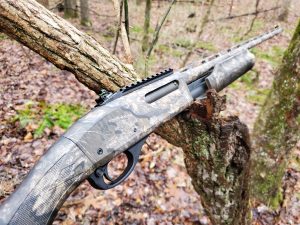 Yep, it’s true Remington has a new Model 870 shotgun, the 870 so many of us grew up with and hunted with for years. It really doesn’t seem that long I had one shotgun, one like Uno, only one. It wasn’t a big deal at the time, I didn’t seem to need more than one shotgun. If I was going turkey huntin’ I grabbed that gun, rabbit huntin’, some gun, going to shoot some crows…well, you get the idea.

You get one guess what that shotgun was, and you already know the answer, a Remington 870 12 gauge, Express Model no less. Some would say I have a house full of shotguns now, but I cant really say I am anymore successful at turkey hunting, or anything else than when I only carried that old trail worn 870. I still have that 870, dug it out just the other day and I figure on using it some this spring.

So what’s this about a new 870? Last week I spent a few days running around on the LBL, Land Between the Lakes, in western Kentucky with old friend Kevin Murphy (of MeatEater fame) and a couple guys from Remington, Eric Suarez the PR and media guy and Devin Feeze, lab engineer for Remington. Murphy and the weather put us through the ringer, it rained, and then rained some more. We spent all the time in the woods we could, the squirrels were hard to find, but we did the best we could. 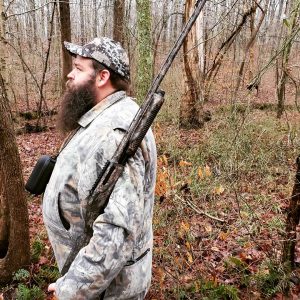 Remington brought an 870 .410 out last year, which had been discontinued for some time, the current TSS popularity being what it is, many turkey hunters are now looking for a .410 shotgun to hunt with. The 870 is well known to most hunters, many of us grew up with one, Dad had one, or somebody that we know did. Over 11 million 870’s have been sold and they are still most likely the most popular pump shotgun made.

It only makes sense for Remington to offer a turkey dedicated 870 in .410, the model we carried on the LBL hunt was decked out in Realtree Timber camo, was mounted with a TruGlo Picatinny style rail with a ghost ring rear sight and high visibility front sight. The extended choke is optimized for TSS shot and has RemChoke threads should you care to go for an after market choke, and there are a lot of them. 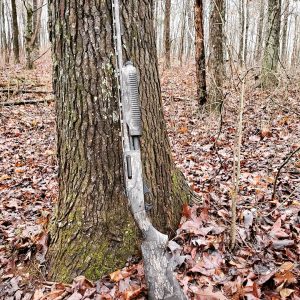 The chances are good if you are a turkey hunter that you may be thinking about a .410 shotgun, the chances are also good that you are already familiar with an 870…..you may want to check out the new 870 .410 Turkey TSS…. I really don’t know when this gun might be on the shelf in gun stores, I would doubt if it is before the end of March….

‘Legends’ of the fall

Larry - January 29, 2016 0
Maybe you have noticed this. Lately it seems people are pretty loose with the term “legend.”  I mean, it would appear anybody and everybody can...