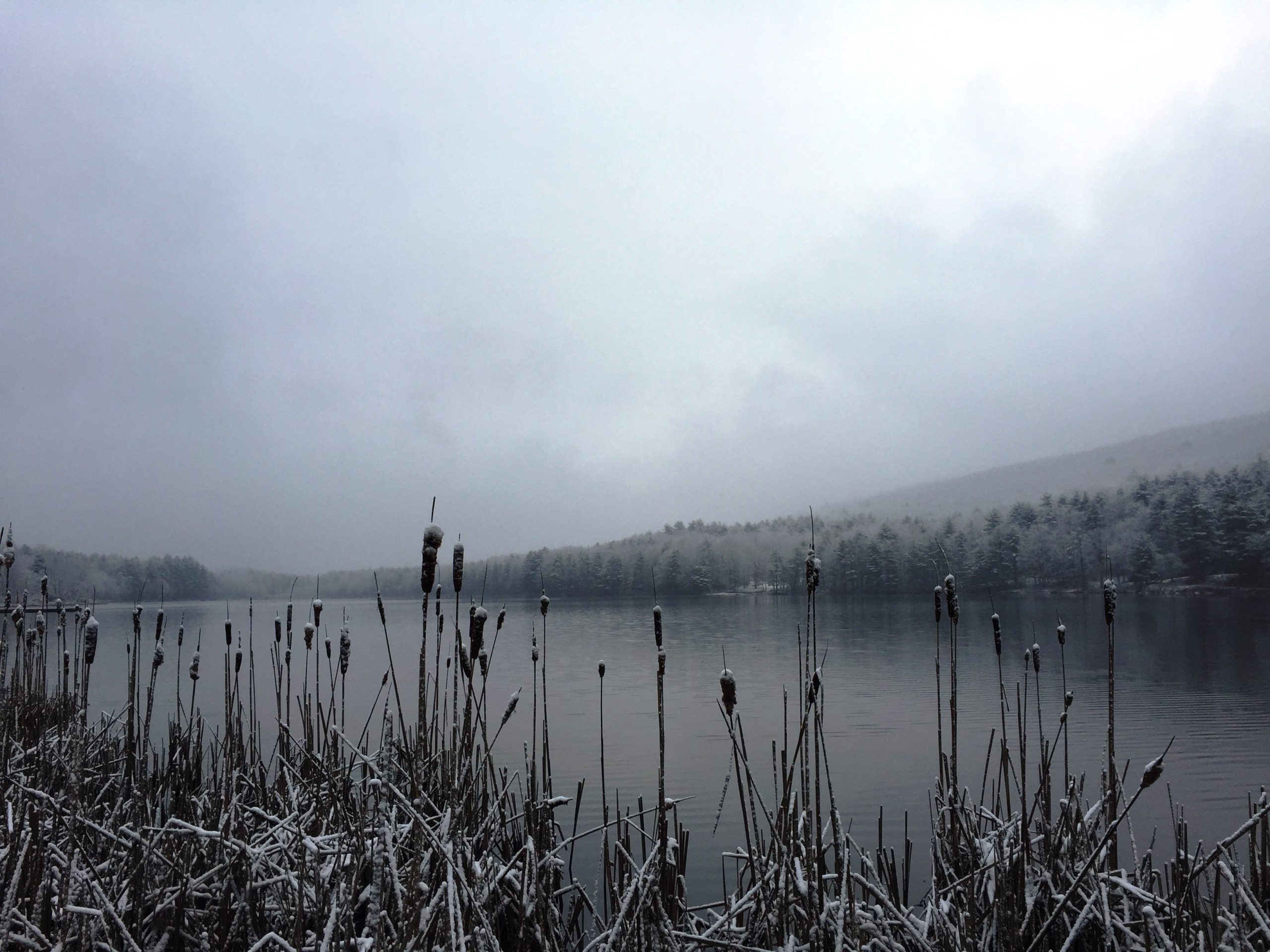 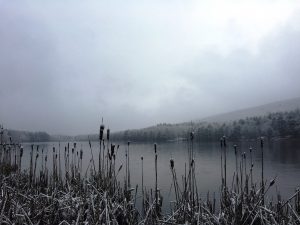 “I went to the woods because I wished to live deliberately, to front only the essential facts of life, and see if I could not learn what it had to teach”  Henry  David Thoreau

He lived in a two room cabin between the railroad tracks and the river bank. Even at the tender age of fourteen, I was always careful not to call his home a shack. In truth though, if you called it anything else you were just being kind. To me, the inside of the house was a marvel of organized chaos, he absolutely never, and I mean never, threw anything away. Yet each and every of the hundreds of items stored there hung in mathematical precision. He kept everything because he might need it later; he had no job, no title and no responsibilities. He lived close to the earth, he was a man of the woods, he was a river rat.

When I was a kid there was a bunch of us that grew up in rural settings and knew someone that lived in the woods or on the riverbank. These people didn’t fit a conventional mold for what society said about how a person is supposed to live. They were considered bums, or hermits, or river rats and maybe some less kind names.

Even at a young age I remember thinking that he was the only person around not concerned with his status. He trapped fur and caught fish and dug roots and raised a garden and used every last bit of whatever he took from the earth. He endured the cold of winter and baked in the summer sun. Then he went home at night and laid his head down to dream of being out there still. He seemed oblivious to the scorn of the world. 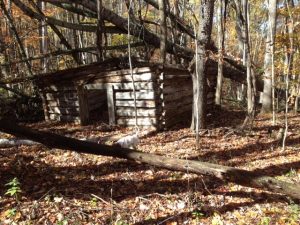 What he was not oblivious to was everything in God’s creation, the natural world. If it walked, crawled, flew or swam in the Coal River, he knew what it was and how to catch it. If it had fur, feathers, scales, or hair, he knew at least three different ways to cook it. He was a complete marvel to me when it came to identifying plants, I don’t think there is a plant growing in the woods of the state of West Virginia that he could not name. To this day when I cannot tell you what some nondescript plant growing in the woods may be I feel as though I have let him down.

Of all the woods craft that he excelled in, I believe that trapping was his favorite. The only good thing that I ever heard said about him from the adults in my world was “I think he could trap a muskrat in the Sahara Desert”. In the trapping realm, to me, he was larger than life. I was a teenager and had made up my mind that I would live in the Canadian or Alaskan wilderness and be a fur trapper. Here he was doing that, right before my eyes. In my mind I can still conjure the vision of walking into his fur shed, probably eyes wide, and looking upon the rows of carefully handled pelts. Mink, muskrats, raccoon, opossum, skunks and foxes, if it had saleable fur it was hanging in his shed. He trapped in season and he trapped humanely and he took special pains in handling his pelts. The fur buyer always paid top dollar for his catch. Some years that was not very much.

Many times I heard him say that he was so poor that he “didn’t have two wooden nickels to rub together”. He tried to make up for that by trapping in the winter and digging medical roots in the summer and fall. Ginseng was his main target of course, but he also dug bloodroot, goldenseal, and cohosh. I figured out early on that it would be better if my parents didn’t know of my visits to “ol’ Seth’s” cabin. That was all I ever knew him by, just ol’ Seth. I fished with him some in the summer; he showed me how to find “seng”, I never could spot it like him, and we trapped in the winter.

One dreary early spring day I walked up to the cabin and he was just gone. His very few possessions he had taken and the door was open. There on the rickety table lay his old Barlow knife, I knew the instant I saw it that he had left it for me. He knew that I had always had an eye for it. I remember thinking that I didn’t know if he had another knife. But he must have. I heard later that someone said he went down south to pick fruit. Fruit, of all things. I hoped that he could trap down there, wherever he was. 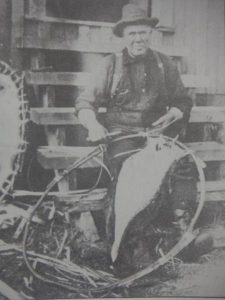 Be Ready For A Bad Bear With A Big Gun