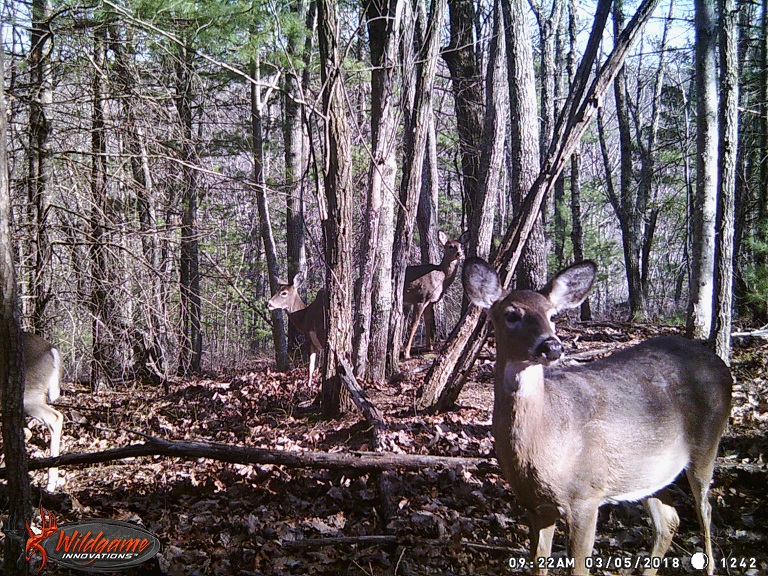 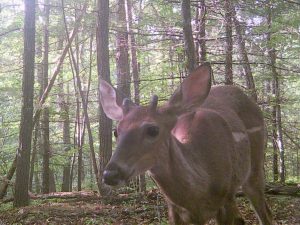 So What Happened to Deer Hunting? Part II

Well, I didn’t see that one coming. I guess you could say that the response to the first entry of “So What Happened to Deer Hunting” was a tad more than I expected. Now it wasn’t a landslide and we didn’t have to get an extra mail bag (I wish we really had a mail bag!) but there were enough responses to show there is a lot of interest in this topic.
If you didn’t see part one of this exposé, by all means go back and find it, should be online by now at most of the papers websites. The point is there are a bunch of you out there that deer hunt and have a lot of opinions on these matters, and that is good! So let’s continue with some of the things good and bad, that have changed about deer hunting.

High Tech Hunters. We live in a world so effected by technology anymore I don’t think most of us even realize it. That little minicomputer most of us carry around everywhere affects our hunting the same as many other things in our life. Instant access to usually pretty accurate weather reports is something most of us take entirely for granted, back in the day you just went hunting and made the best of it, good weather or bad.
That little computer with a phone attached to it and a camera gives us access to many kinds of hunting apps that may give us an edge when pursuing that monster buck. We get the dates and times which are best to be in our deer stand, when the rut will be in full swing in our area, and other sites where we can look at property lines are all things to help us in the woods. Of course I haven’t even mentioned that while we are there in the deer woods we can communicate with our buddies and instantly put everything that happens on social media.
While trail cameras are definitely in the technology category, their impact has been so great I am going to put them under a separate heading. 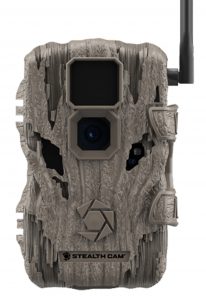 Trail cameras have changed the landscape of deer hunting. Many of you reading this may not remember what it was like to climb into a deer stand, or enter a piece of woods and not really have any idea if there was any deer in the neighborhood. Other than a few tracks and maybe some buck rubs on trees, you could be in the dark about the local deer population. The trail camera took the guess work out of this, showed us what animals are actually there, at what time of day, and now these cameras can transmit this info directly to you on the cell phone. You don’t even have to go back and check pictures, though many of us still do. The trail camera also shows us everything else about our hunting area as well, everything that walks by gets its picture taken, coyotes, raccoons, foxes, bears, turkeys and trespassers, all get recorded.
More than anything else the trail camera allowed us to find and target big bucks which is the activity much of deer hunting seems to revolve around these days. The camera permits us to locate these bucks, keep track of them, name them, and track them over time, even years. Sometimes when I see how long a hunter has followed a certain buck, named him, and have pictures of this deer from two or three years, I wonder how he stuck him with an arrow. 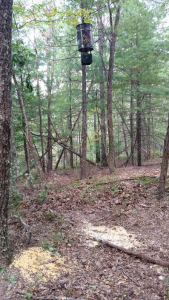 Baiting and feeders have changed deer hunting a lot. We have talked about baiting game animals several times here. Some would say that tree stands with a feeder in front of it have single handedly changed hunting more than anything. Remember that I am not saying baiting is good or bad, and whether you should do it or not, as usual I am just giving you something to discuss and or fight about at the barber shop and water cooler.
In many areas baiting becomes a contagious epidemic, some hunters will say they would not be baiting themselves but because their neighbors are doing it on all sides of their hunting property they have to do it to see deer and compete. Do corn and other deer attractants draw in big bucks? I don’t know, you tell me. Many hunters say that wily old bucks will not be seen in daylight around a feeder, but it will draw in does which will keep bucks in the area. That is a good one for Saturday morning at the barbershop or gun store counter!

The numbers game. Remember that deer hunting puts more boots on the ground than any other form of hunting, bar none. While it may be that gun hunters for deer have decreased, bow hunting for deer remains very popular. These numbers may have increased with more hunters picking up crossbows to archery hunt for deer. No, I am not going to pursue the ancient tirade about how some bow hunters despise crossbows, maybe another day.
The point is there are still a lot of deer hunters in the good ol’ USA. A big problem for all of us hunters is that we are increasingly at odds with anti-hunters and non-hunters. The media loves to throw gasoline on this fire and keep it burning hot. If there are more deer hunters in our ranks than any other, then I would say it should be deer hunters leading the charge to promote good relations to non-hunters and help with mentoring new hunters and bring new hunters young and old into the sport.
Like last time we are out of time and space and have not covered everything in this big ol’ topic. Those of you who pay attention know I have not covered how CWD and other diseases will affect deer hunting, and access to deer hunting land, public and private will remain a key to whether deer hunting will survive.
I think we are OK and will be deer hunting for a while. I wouldn’t want to miss being in camp the weekend buck season opens, making a big pot of chili, hoping I can get the college football game we want on the TV, and listening to you guys arguing about which caliber rifle is the best.

America, I love it.

Sex, Drugs, and Rock and Roll, (and turkey hunting)