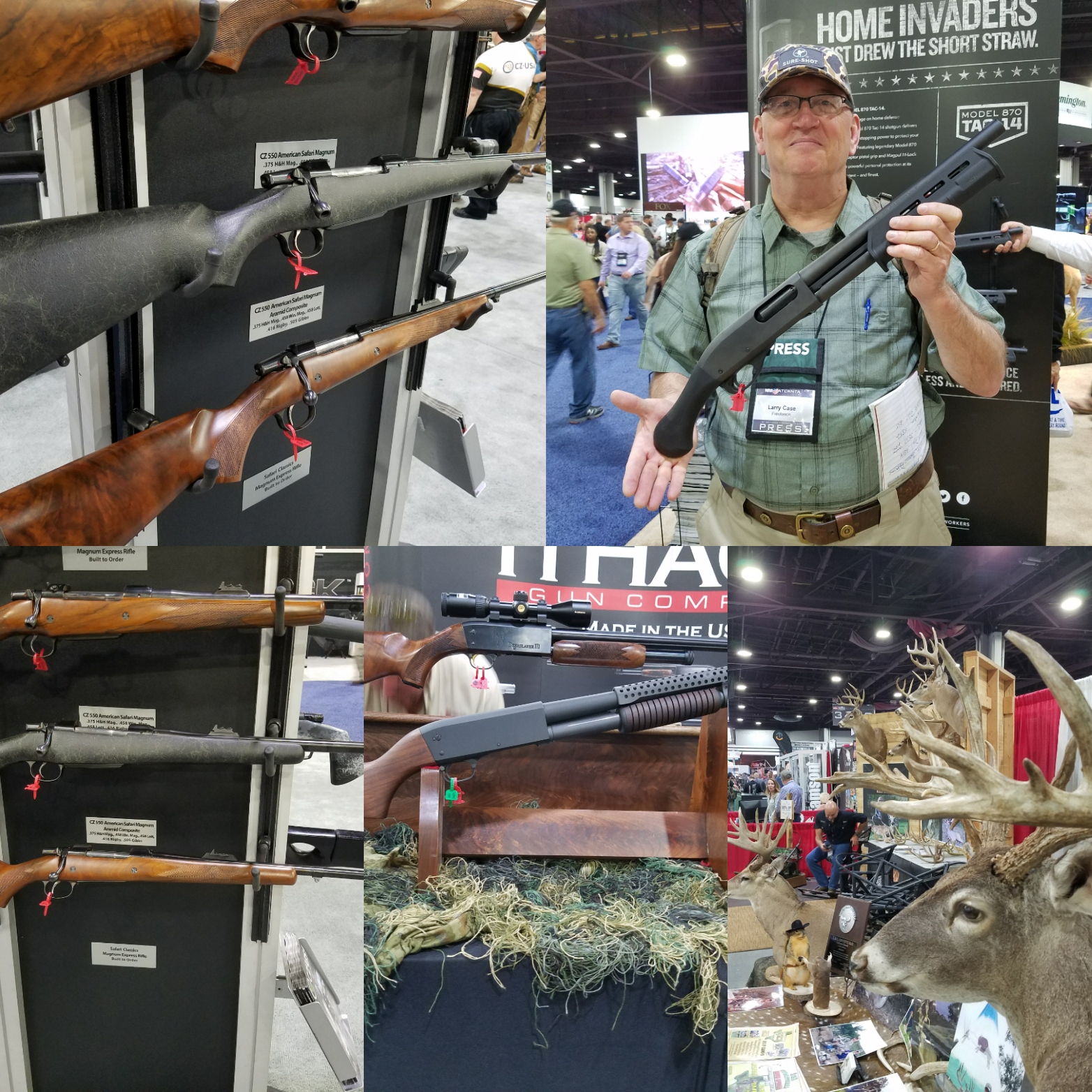 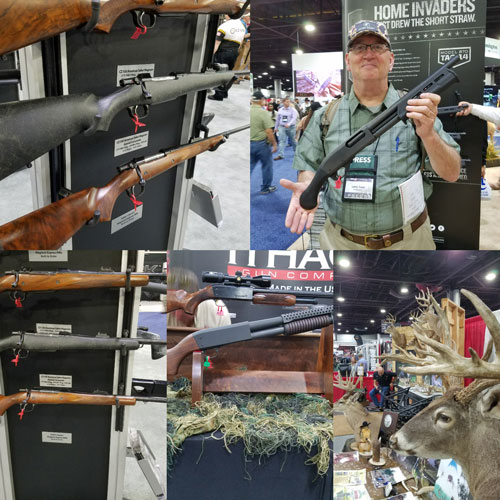 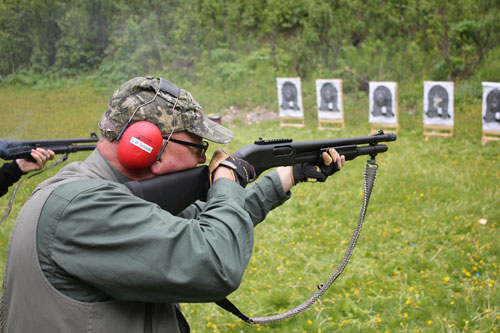 Trust not too much to appearances.
– Virgil

Back when I was a kid, when we walked to school through ten feet of snow and it
was uphill both ways, I read a lot of outdoor and gun magazines. I doubt if that is
a surprise to most of you but maybe you can picture a skinny kid with an
overactive imagination lying on the floor, absorbing the latest issue of Outdoor
Life or Fur Fish Game.

Jack O’Conner was the shooting editor at Outdoor Life and I took everything he
said as gospel. In those days no one would dare question the word of one the old
established gun writers like O’Conner, Elmer Keith, or Warren Page. Things are
just a tad different in the gun writing world today.

As that skinny kid I imagined these gun writers had the best job in the universe.
They shot guns all day long and when finished with they were off on some exotic
hunting trip. When I started down the trail to become hunting, outdoor, and gun
writer a few years ago I’m sure I had many preconceived notions of what this is
world would be like. I am also sure that most of these notions were wrong.

I recently spent a day on the shooting range with gun writer Richard Mann. I’ve
told you about Richard before, he is a fellow hillbilly, has been in the gun writing
trenches for many years, and is considered an authority on rifles, bullets, ballistics
and most things in the firearms world. We share a similar upbringing and a law
enforcement background. Other than being a little misguided about shotguns and
turkey hunting, Richard is the real deal. You can check out his excellent web site, “Empty Cases” at www.empty-cases.com

So I asked Richard for his thoughts about what it is like to be a gun writer. Here is
what he had to say: Everyone tells me, “I’m lucky.” because I get to shoot and hunt for a living. That’s not exactly true; I write, take photos, and make videos for a living. The writing I do, the photos I take, and the videos I make, just happen to be about shooting and hunting. It’s not all fun on the range or in the field as some might imagine.

Sometimes the guns I’m provided with to test don’t work. Or sometimes they
work just enough to get you started. Sometimes, no matter how hard I try, I
cannot get the light right for a photo. Or, more commonly, I cannot put a simple
sentence together on video. Sometimes editors don’t know enough about guns to understand the article I’ve submitted. Sometimes – most times – readers only look at the pictures and then write me a letter to tell me how much I don’t know.

Sometimes the deer never comes by, sometimes the elk never bugles, and
sometimes during an 18-hour plane ride to Africa, all you want is a parachute or
lots of painkillers.

The life of the gun/outdoor writer is not all fame and fortune. Actually, it is never
fame or fortune. The pay sucks and the hours are long, and sometimes nothing
works out right. In truth, it’s just about like making a living through hard work just
like in any other job.

However, I’d not trade it for anything else because I do what I want almost every
day of my life. I guess you could say I’m lucky. Thing is, I don’t believe in luck!

Richard Mann told me that part about hard work way back when, before I even
started on the writing trail, and being my usual stubborn self I didn’t believe him
of course, but he told me. Turns out he was absolutely right. Like many things in
life success in the gun writing world depends on hard work and perseverance. You
remember hard work and perseverance don’t you? You know, some of that old-fashioned
stuff nobody wants to hear about anymore.

Our recent day on the range might be a good example. Mr. Mann had several
video projects he needed to complete and I had some photos to take. To say things
didn’t go as planned would be putting it mildly. First, it was about 85 degrees this
day with typical high humidity for our area. It was, as they say, hotter than a two
dollar pistol.

Next, much of the wonderful technology we were dealing with (cameras mostly)
seemed to be infested with various gremlins, what fun! Some of the guns we
were working with didn’t want to function exactly right, nothing major, just
enough to be aggravating. Then just to put a cherry on top of everything, one of
our shooters (me) picked this day to display marksmanship skills that were shall
we say, lacking. I had lots of good excuses, but Richard didn’t seem to want to
hear any of them.

Richard seemed to take it all in stride. When we finished I was ready to go take a
nap.

Don’t get me wrong, we were both there because we wanted to be. Work for this
day did not consist of digging a ditch, something that both of us have done in our younger days. I am just trying to point out that the gun writing world is not always beer and skittles as some people think it is, and like Richard said if you think you
are going to get rich in this trade maybe you better go back to buying lottery
tickets.

To be honest I feared sending this story in because Jack O’Conner might see it as
complaining. Please know I am not complaining but maybe just trying to tell that
kid of today what the modern gun writing world is really like.

I do, however, worry about O’Conner sitting up there going over one of my stories
with a red pencil.