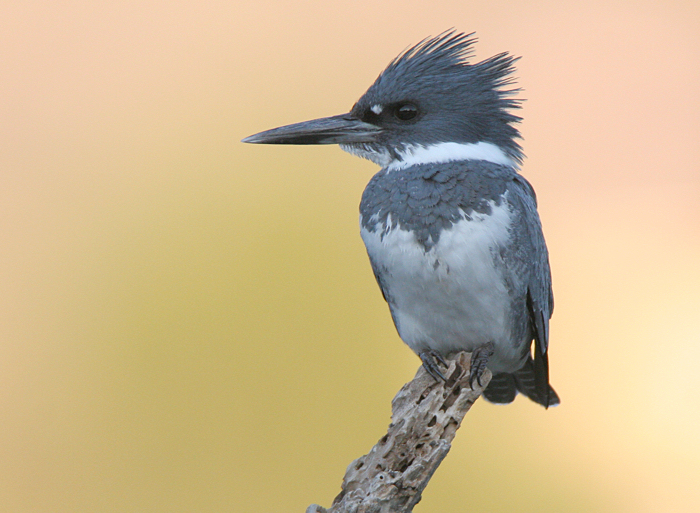 The Kingfisher is a crazy bird. They fly erratically, have a call which may be described as a cross between an injured chipmunk and pebbles on a tin roof, and they nest in a hole on a muddy riverbank. Kingfishers are noisy, flighty, beautiful and funny looking all at the same time and I love them. I also loved Patrick McManus.

When was the last time that you actually laughed out loud? For some reason I don’t seem to do it very much anymore, but when I did I know I was often reading Patrick McManus. Back in simpler times when the world bright and shiny new, Helen and I would read MacManus to each other while driving down the road or lying in bed. Believe me when I tell you there was some laughing out loud during those times!

If you don’t know who Patrick McManus is shame on you, but then again it would be so wonderful to discover him all over again and read all of his delightful stories for the first time!

Patrick F. McManus was born on…..well, maybe it would be best to hear it from him……”I was born in an old farmhouse three miles north Sand Point, Idaho, on August 24, 1933. There is some question about the exact day of my birth, because my father got the attending doctor drunk, and the doctor mistakenly wrote in August 25, instead of August 24, as the date on my birth certificate. That is according to my mother, she and I being the only sober ones in the house at the time. I have been rather pleased with the mistake ever since I first heard about it. Confusion is the natural environment of the humor writer, and it is best to get introduced to it as early as possible.” (Can you see why I love this man’s writing so much?)

Pat’s father died a few years after his birth and they no doubt had somewhat of a Spartan existence for a while with his sister, Patricia McManus Gass, (who he referred to as “The Troll” in his stories) his grandmother (Gram, as tough a pioneer woman as you could find) and his dog Strange, a mutt of questionable ancestry and worth. Pat’s mother taught school to support the family and he tells of how she took him with her to class even when he was much younger than the class she was teaching. This no doubt helped when he claimed he taught himself
to read so that he could finish stories his mother would read to the class. (Great writers are big readers)

Part of the McManus’ genius was his forming of several characters from his childhood. Maybe the most beloved was his curmudgeon old woodsman mentor, Rancid Crabtree. Rancid, among his many other attributes, claimed that he preferred not to bathe because it would wash off his “crust” that protected him from disease and other harmful things. This practice was the bane of Pat’s grandmother, Gram, as she was no fan of Rancid Crabtree. Other favorites include Crazy Eddie Muldoon, (“Muldoon in Love” is one of Pat’s classic stories) Retch Sweeny, with whom he has many hunting and fishing adventures, and his finicky rich friend Fenton Quagmire.

With these characters and others McManus took us on years of adventures that sometimes left us weak with laughter. He was always humble, self-effacing, and he was never afraid to put himself as the source of a joke, in fact he insisted on it. He claimed for many years to have the record for number of trips without catching a fish and he rarely if ever brought a deer home. He was the absolute master of using his own faults and shortcomings as a hunter and fisherman to make us laugh. McManus used the hundreds of little things that make up our days afield, everything from digging worms for bait, to the truck that leaves us stranded in the wilderness, to dodging the ornery bull near a creek bank to entertain us on his escapades.

Patrick McManus wrote for many years on the back page of Field and Stream magazine and then for Outdoor Life. I always thought, even though both are fine outdoor magazines, that a lot of people may be buying them just to read
McManus. Most of his magazine articles made their way into book collections, and if you don’t have any of his books, you better get with it. From A Fine and Pleasant Misery, They Shoot Canoes Don’t They?, The Grasshopper Trap, and Never Sniff a Gift Fish (to name only a few) the reader has acers of laughter to look forward to. If you haven’t read any of his work and you intend to, I really envy you.

So what is the deal with the Kingfisher? In How I Got This Way, Pat gave us the story Letter from a Kingfisher in which he tells of his relationship with a pesky Kingfisher, a bird he spends all summer trying to get a picture of but the Kingfisher always flys away at the last minute. The next year when Pat opens up his cabin for the summer he looks for the Kingfisher but finds…..well, maybe you should read it for yourself. I happen to know a Kingfisher like this myself.

As I write this it is painfully obvious to me that I am doing a very poor job of trying to describe Pat McManus and his writing to you, I guess you will have to read his works for yourself. To anyone who has read his wonderful ramblings and also seen some of my meager offerings as a writer I’m sure it is also obvious that Patrick McManus influenced my writing. I would have to be the biggest liar on the planet to deny that.

Pat McManus died on April 11, 2018 and yes, I cried a little when I heard it and I don’t give a dang who knows it. We are forever diminished by his passing but like all great men he left us a wonderful legacy in his stories. Get on the computer and find some of his books and get them in your hands and read them. But only if you want to laugh out loud.