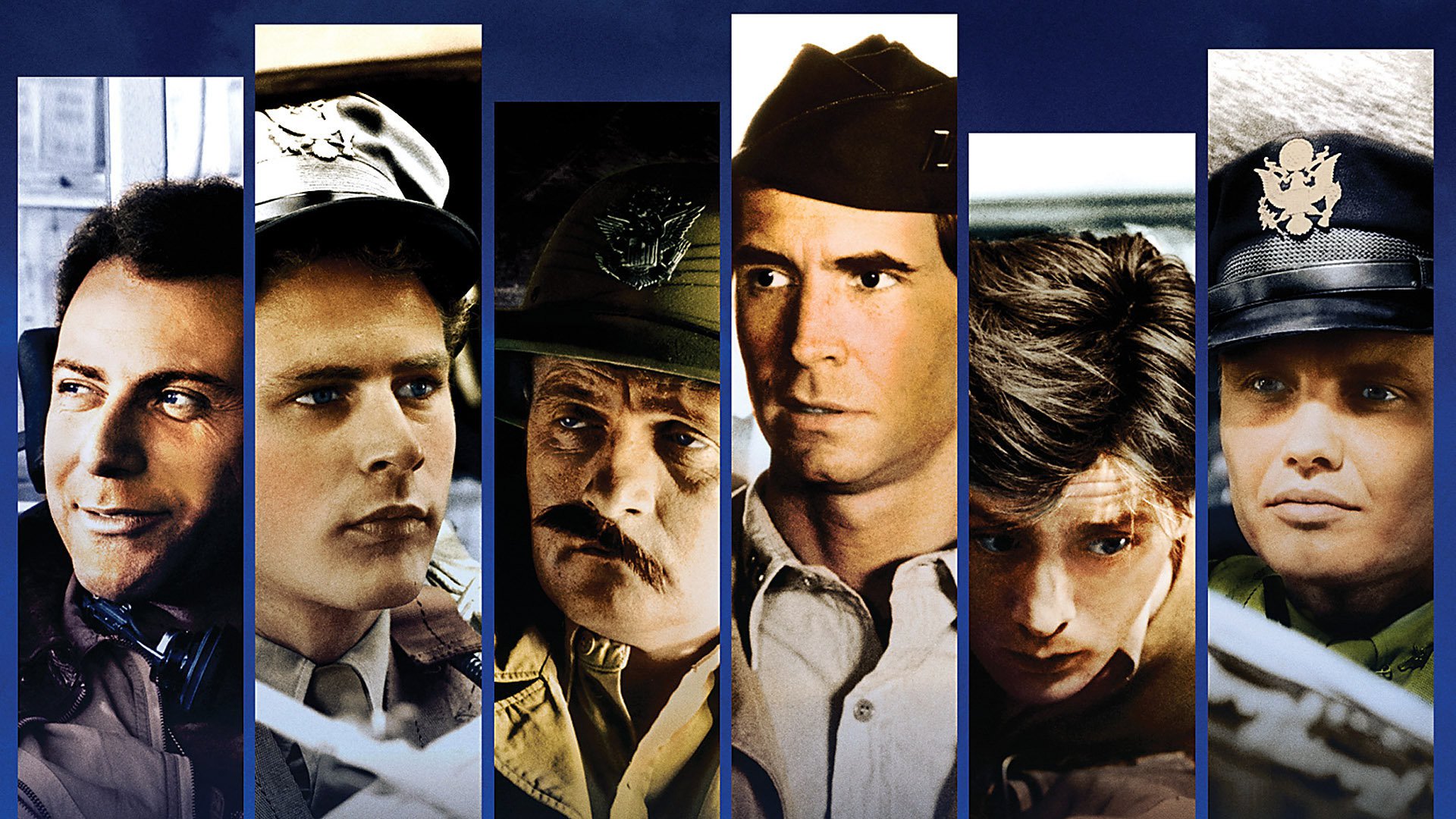 Don’t know if you have ever seen the movie Catch 22. Released in 1970, (yes they had motion pictures back then) Catch 22 is a dark, yet sometimes funny story based on a novel written by Joseph Heller of the same name. The story centers around a group of US Air Force personnel stationed on the Mediterranean in WW II. Feeling trapped by dangerous missions, maniacal commanders, and insane regulations, many try to find a way out, some go crazy themselves.

As explained by the Doctor on the base, the “catch” in the regulations is an Air Force pilot would have to be crazy to fly more missions, and sane if he didn’t., but if he is sane then he has to fly them. That is the “catch 22”.

Now you may think this is a stretch, but I think we are in the same “catch” with the feral pig mess in the southeast, really over much of America. Allow me to ‘splain it to you.

Most of us know there is a thriving population of feral porkers in most every state south of the Mason Dixon, and now north of there. Pigs are prolific breeders, are very hardy and will eat most anything. This sets the stage for a feral hog take over in some areas. If there is enough food and cover once a population is established they are very hard to eradicate, some think this is bad, some think it is good, here is where the catch starts.

Feral hogs can be a lot of fun to hunt; they quickly become wily, cautious game. Pigs are smart and adaptive, all this makes them a game animal that many hunters love to pursue, and again, this is part of the catch. The hunting of feral hogs, especially in the southeast, has become big business with many sportsmen happy to pay for the privilege of pursuing them on private land. Problem is any wildlife biologist with any state game agency and most sportsmen will tell you that feral hogs are terrible for native game animals and the habitat.

As we said there is not much a pig won’t eat, ground nesting birds like wild turkeys, fawn deer, and anything thing else they can catch are all on the menu. A bigger problem is what hogs do to the habitat they live in. If you have never seen an area where a large group of hogs “root”, that is tear up the ground with their nose, well you have to see it to believe it. Imagine if you and 10 of your buddies took rototillers and spent all day tilling up the forest floor, or a nice wheat field, cornfield, or patch of potatoes. This of course endears the feral hog to most farmers; they hate ‘em.

So you have an invasive, highly adaptable species that is detrimental to the native animals and environment, yet great fun to hunt. Starting to get the picture?

Until recently most states have allowed mostly indiscriminate hunting of feral hogs, now many states are prohibiting all hunting of these varmints, taking the stand that allowing hunting actually increases the problem. How so? The current trend is for hunters to go somewhere and get a truck load of hogs, then either legally or not for the state they are in, release them. Like we said before once hogs get a foot hold they are hard to wipe out.

State and federal agencies, in the quest to rid an area of hogs are saying that hunting only makes attempts at trapping hogs more difficult, the trappers get a group of hogs baited in to a trap site, then before the trappers can act hunters may shoot and or disturb this group of hogs and they will scatter, the trappers have to start all over again.

Dedicated hog hunters of course are saying “Now let me get this straight, you want to get rid of hogs, but you won’t allow us to hunt them, really?”

I don’t have an answer to this, I just want to hear what you have to say about it and give you something to fight about at the barber shop, the coffee stop, and on Guns and Cornbread.