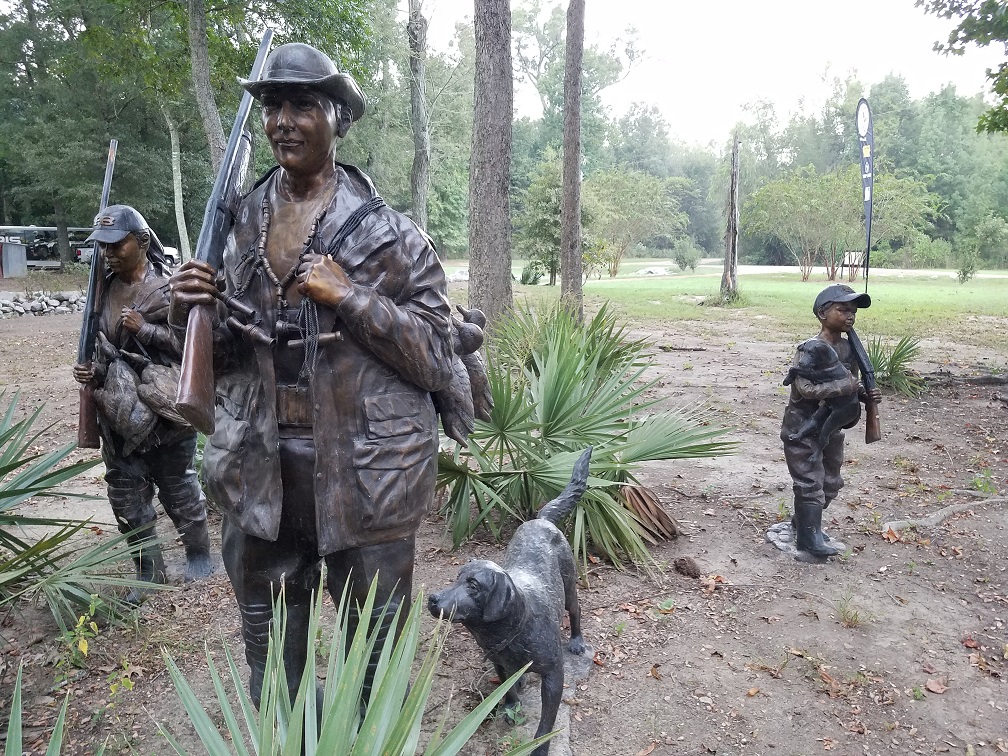 (Authors note: Many of us think this day could never come, but some of us never thought we would land on the moon either. Just food for thought)

They closed hunting season today. I don’t mean season closed for the year, I mean all hunting of wild animals was banned by a federal law and that was that. This of course has been coming on for a long time and many of us who are hunters had several campaigns to keep this from happening but in the end we were overwhelmed by the well-
funded, well organized anti-hunting groups who have always had the media on their side.

The number of hunters in the population just kept decreasing, those who did hunt seemed increasingly harder to organize and focus on the real problems at hand, and we lost the day.

Many blamed things like CWD affecting the deer herd which has greatly reduced the number of deer hunters in the past few years. Others continue to bemoan the lack of young and new hunters taking up the sport. All of the old excuses for this were rehashed; kids spend too much time on phones and computers, kids are too lazy nowadays, most of them have no one to take them hunting, and they have heard too much in movies, on TV and other media about how hunters are evil, stupid, and cruel. Did all this contribute to all hunting being banned? I don’t know.

After I had watched as much of the coverage of hunting season being closed as I could stand I did a strange thing. I got in the old truck, went and picked up my two grandkids, and drove out to some of my hunting spots. First I went down by the river, through the muddy fields and pulled up to one of our old duck blinds. We went and sat in the old blind we called the Mallard Hole and watched the water go by. I knew the kids could tell something was up but they sat quiet for a while.

The windblown leaves on the muddy river made me think of the thousands of ducks and geese we had seen go by this place. I thought of the old hunting buddies that had sat here with me over the years, some were still around, some had long passed on. What would they think of all this? It was hard to make any sense about it, a ghastly, nightmarish thing that could never happen but somehow did.

I thought about the day we killed our limit of greenheads in fifteen minutes, they day an otter swam off with a Teal I had shot, and the time Jack caught the blind on fire trying to get warm after he fell in the river. I snorted a laugh at the memory and the kids looked at me funny. The girl asked me if I was sad and did I have a tear in my eye. I told her no, it was just the wind blowing off the river.

Later we drove over to a deer stand big enough for the three of us and I told them about some of the old bucks I had seen in this place. I told them the story about the two small bucks fighting and it was so muddy they both slid down the hill and fell into the creek. The kids seemed to like that one.

That night at the house I watched more of the news coverage on the closing of hunting season. There was an interview with a young man I knew, one of the state game wardens. He was relating that it would now fall upon his law enforcement agency to enforce this new law. The state Department of Natural Resources which had always supported hunting would now have to enforce such a law. It was obvious the interview was upsetting to this young man; I knew he was an outdoorsman and we had rabbit hunted together a few times.

There were talks with different enraged hunters that said they would continue to hunt no matter what. I felt like had been transported to some alien planet where everything was strange and nothing made sense. Later they talked with one of the anti-hunting crowd who said now it would be easier to pursue some form of gun confiscation. I turned the TV off.

I went to the freezer and started to get out some deer steaks and maybe a left over rabbit and squirrel or two. I thought I might whip a wild game dinner and call and invite the kids over. I turned and looked down at the old setter as she wagged her tail and looked up at me with those all-knowing eyes. “So whatcha think?” I asked her. She gave me look as if to say “You know better than that.”

I went into the den, grabbed an old book on shotguns and plopped down to read. Maybe it would help me forget about the whole thing.

So What Happened To Deer Hunting?

Larry - January 30, 2020 0
So What Happened To Deer Hunting? Most of you will remember what Abe Lincoln said about making people happy. If you please part of the...