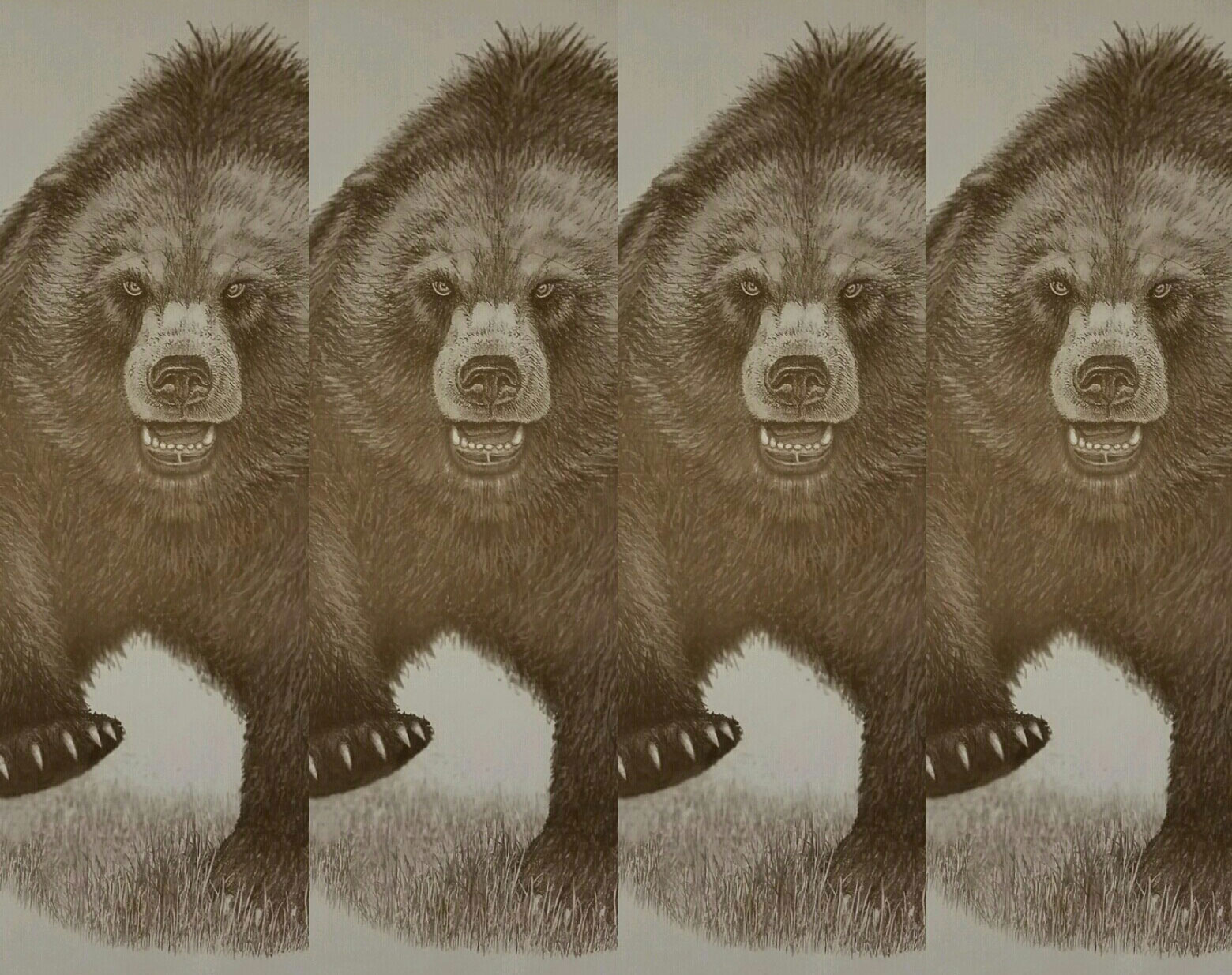 Things are not always what they seem. I’d like to take credit for that bit of wisdom but I can’t. Several philosopher types in the past couple thousand years have their name on that quote; I’ll let you decide who actually came up with it. Staying in this train of thought, it is my own not so humble opinion we often labor under long held beliefs simply because that is what we have always been told. There are many of these ideas in the hunting, fishing, and wildlife world.

Predators are a part of the natural world. Some wild animals kill and eat other animals to live. That is what they do, it comes naturally to them and they do it to survive. Some animals are predators and some animals are prey and that is the way of things. What we humans see as problems come in when the animal predators are competing or taking too many of the animals we want to have in greater numbers for hunting, and when they prey upon domestic animals we keep as livestock.

The predator-prey relationship that gets the most attention in the lower 48 of the US deals with whitetail deer, although the situation with transplanted wolves and elk in the west is certainly interesting. (More on this in a minute) Deer are somewhat like the cottontail rabbit in that any predator big enough will eat them. Wolves, coyotes, bears, and bobcats are considered the big four of deer predators in the United States. Many wildlife biologists think the cougar will make his way onto this list as their numbers seem to be increasing in some areas.

Now we need to take a sidebar in this little sermon. Through the ages many wildlife scientists and mostly well-meaning conservation minded individuals have talked about and perpetuated the myth of the “balance of nature” and how if left alone nature will achieve this “perfect balance” on its own. No doubt predators are needed in nature and some herbivores like deer and rabbits may reach levels of population that are detrimental and they will eat themselves out of house and home. But, and this is a big but, we have really never had a balance in nature since the Garden of Eden. (Let some poor undergrad student in a Wildlife Biology class at most universities say that out loud and see what happens.) Wildlife populations rise and fall, it never stays the same. If deer numbers reach a level that is greatly over the carrying capacity of an area, there will be a die off, a reduction in numbers, predators or no.

The big question that will never be answered here, as far as us humans go is what is enough or what is a good number for the game animal we are talking about? When do we have “enough” or “plenty” of deer, turkeys, grouse or elk? I have been around hunters and these questions for most of my life and I am beginning to think that most of us hunters can’t agree on the color of the sky or if the sun will come up in the morning.

Humans and predators have been at odds since Adam and Eve left that garden spot I mentioned earlier. Probably no other animal has clashed with the human population as much as the wolf. Wolves are intelligent pack animals and are very efficient predators. In America we quickly started whittling down the wolf population and in truth this was necessary if settlers were ever going to be able to raise livestock. Wolves are not in the least shy about dining on fat and slow cattle and sheep if they are given the chance.

In 1995 and ’96 the gray wolf was reintroduced into Yellowstone National Park and central Idaho. Critics of the wolf introduction (and they are legion) say that the wolves used for this project, which were captured in Canada, are not the same subspecies of wolf that was originally found in the area. The wolf quickly flourished here and is now found over a wide area including Idaho, Montana, Wyoming, Washington, Oregon and Northern California. The reintroduction and presence of the wolf in the American west has been the subject of intense controversy, ranchers, hunters, and many people who depend on the hunting and outfitting business for their livelihood detest the wolf with an intense passion. Others who say they are conservation minded claim that the wolf is native and should be part of the wildlife population once again. Hunters will tell you of many areas that were once prime elk hunting destinations that are now practically devoid of elk. Who is right or wrong on this? I don’t know, you tell me.

The gray wolf’s little brother the coyote, has been the subject of a similar intense discussion in the east for several years. Coyotes have extended their range into the eastern US and now occupy every state east of the big muddy. No, they were not transplanted here secretly by various fish and game agencies, a myth that seems to endure forever and frankly amazes me. Coyotes get blamed for everything from lower deer numbers to global warming; they are highly intelligent, adaptable little predators that are going to survive no matter what. You can’t “get rid” of coyotes in the east, they are here to stay; we will just have to live with them as best we can.

Jumping back to the eastern part of our great nation there is a predator-prey situation that I believe gets very little attention. The ruffed grouse was once the king of gamebirds in much of the eastern United States. An entire culture of bird hunters revolved around this forest bird involving bird dogs, different shotguns, and those that trod the woodlands for this shy, incredibly fast flying, and quite tasty bird. Grouse populations in most areas have plummeted from what they once were. The number of grouse hunters has fallen accordingly and the disappearance of these birds is usually attributed to loss of habitat. Grouse need early succession forest growth, the early stages of growth after timber has been cut, and advocates of this will tell you that not enough timber is being cut to provide this type of habitat.

I believe that is true, but there is another aspect here that you hear little about. We have more birds of prey now than any time in recent history. Hawks and owls are protected by law and have been for some time. Any grouse biologist will tell you that certain hawks are predators of the ruffed grouse. Now before you get ready for a stream of angry emails to your outdoor scribe I am not advocating the wide spread shooting of birds of prey. Do we have too many hawks these days? I don’t know, you tell me.

Do we have too many predators? Bring that up when you go to the barber shop this week.

Larry - March 2, 2017 0
GAMO SWARM MAXXIM .22 CALIBER AIR RIFLE. I would say finally there is something new in the air rifle world. Somebody at Gamo was really...