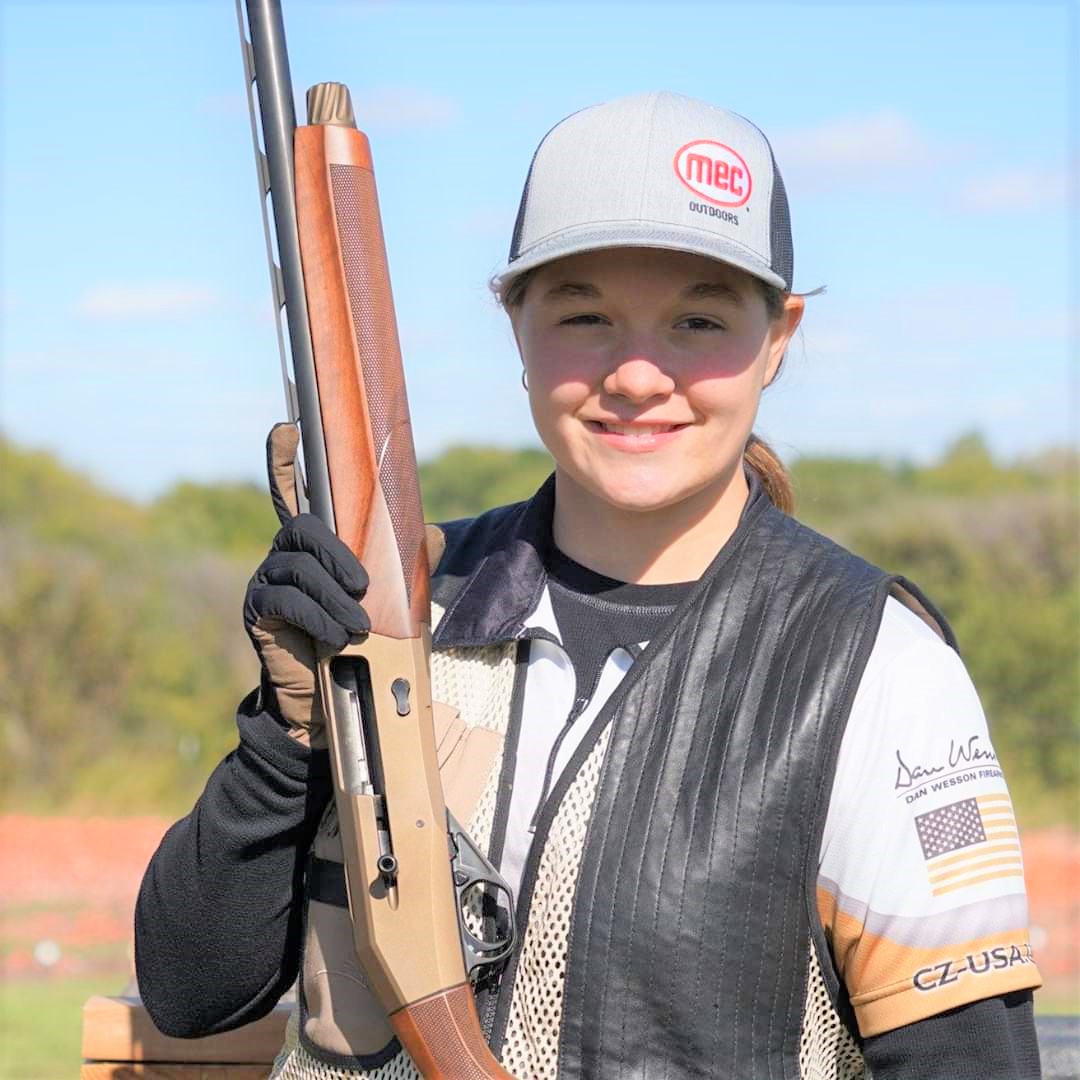 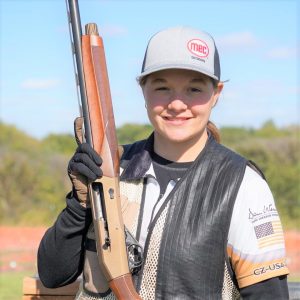 Maybe you have seen some of the articles I have done on Makayla Scott. Makayla is an absolutely amazing young lady from White Sulphur Springs, West Virginia. Unknown only a few years ago, Makayla has worked her way into a near Rock Star status in the competitive shotgun shooting world. Just one of her many accomplishments being last October she participated in CZ-USA Pro Shooter Dave Miller’s Guinness Book of World Record Attempt for the most number of clays broken by a five man team, in twelve hours, that’s right, twelve hours…..I was there, I saw it, and believe you me it was a sight to see! I watched Makayla, Dave Miller, and their three other team mates shoot clays for almost twelve hours straight, and it should be noted that Makayla’s shooting average went up, for number of hits, not down during the World Record Attempt. The team broke the world record of course, shattering an incredible 14,167 clays in 12 hours.

Makayla is an incredible shooter, but she is so much more. Makayla is embarking on a career as a writer and I think she has a lot to offer. Among other venues, Makayla is a regular columnist for the Women’s Outdoor News (WON), www.womensoutdoornews.com . Besides the shooting world, Makayla enjoys writing about her Appalachian heritage, the hunting, foraging, and all of the rich culture of this area told to her by her Dad, Telford Scott.

Makayla tells us about an old time spring green in the mountains, ramps, in her article “Ramps, an Appalachian Delicacy”

We will be hearing a lot more from Makayla Scott.

The Catch 22 of Feral Hogs

Browning Cynergy CX For The Man With One Gun

Larry - October 25, 2017 0
Browning Cynergy CX, A Shotgun For All Seasons We all know the old adage about “Beware the man with only one gun, because he probably...