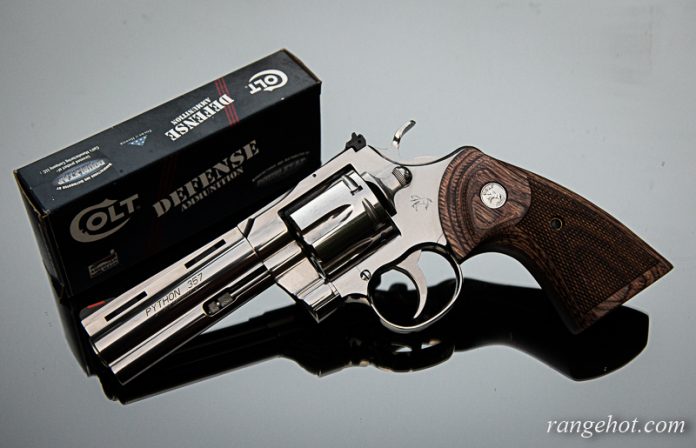 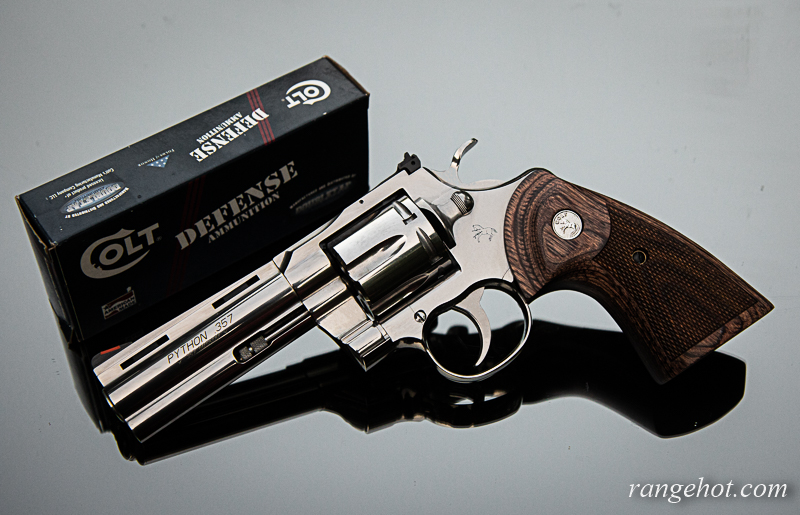 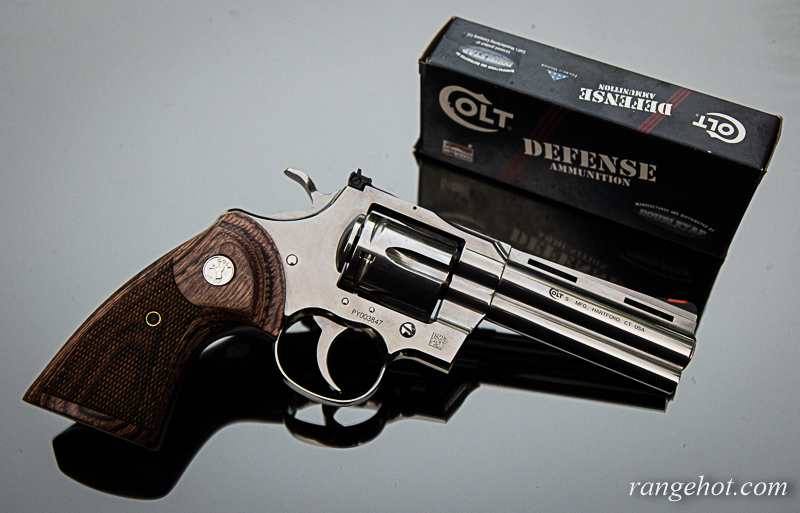 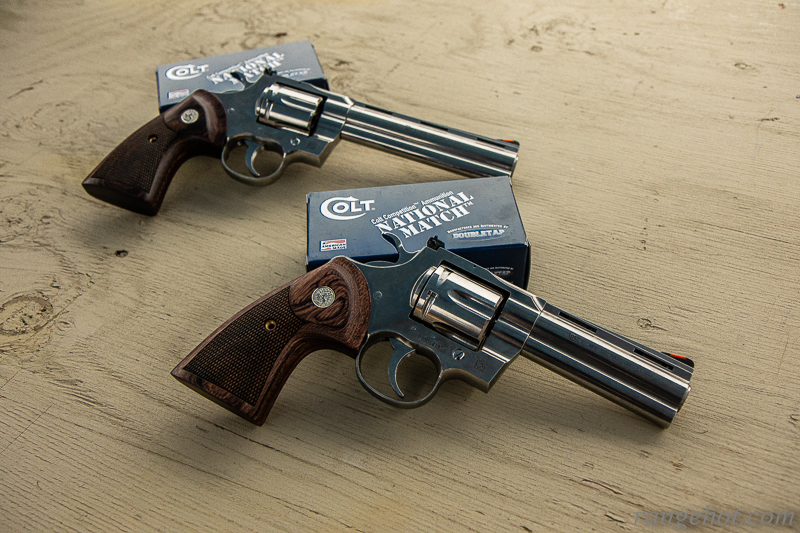 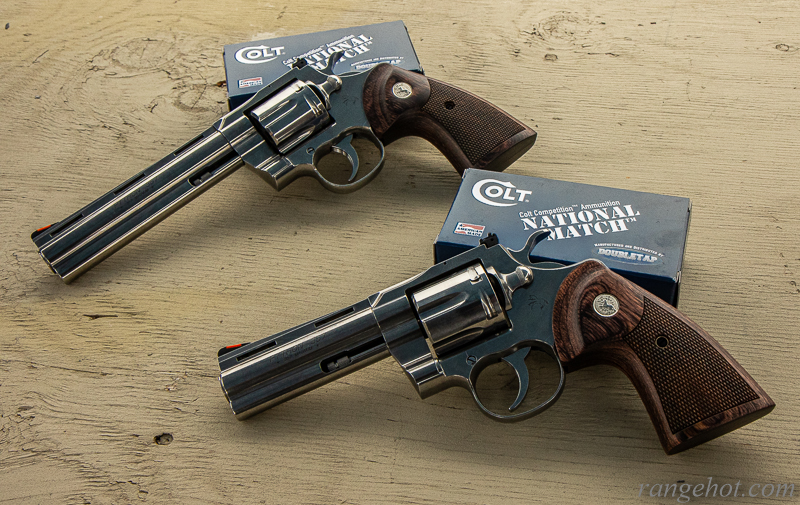 While we were able to spend much of the day with the new four and a quarter inch and six-inch Python, I requested a test revolver once I got home so I could have plenty of time getting to know the 2020 Python. During that time, there were some reports of cylinder rotation malfunctions. I can say all the test samples at the media day gave no problems, but there were a lot of Pythons hitting the market. I believe that there was some user error that contributed to the issues. What I mean by that is folks that are accustomed to running an auto-loader are in the habit of staging or prepping the trigger by not letting the trigger travel it’s entire reset length. With an auto-loader, this is common practice, but with a double-action revolver, the trigger needs its full range of motion to reset the cylinder lock work. I am by no means saying that is the reason for the complaints, but I do believe it is a factor. With that said, any issues with the Python has been addressed and corrected.First Impressions 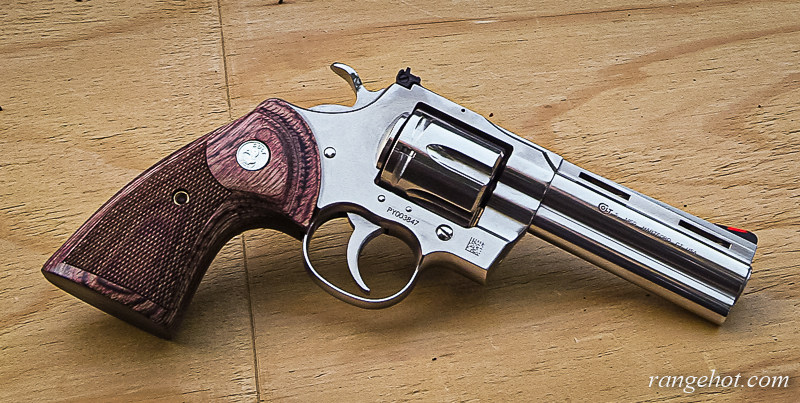 The 2020 Python is externally very similar to the original with the stocks being interchangeable, but there are some subtly changes that bring this revolver up to date. 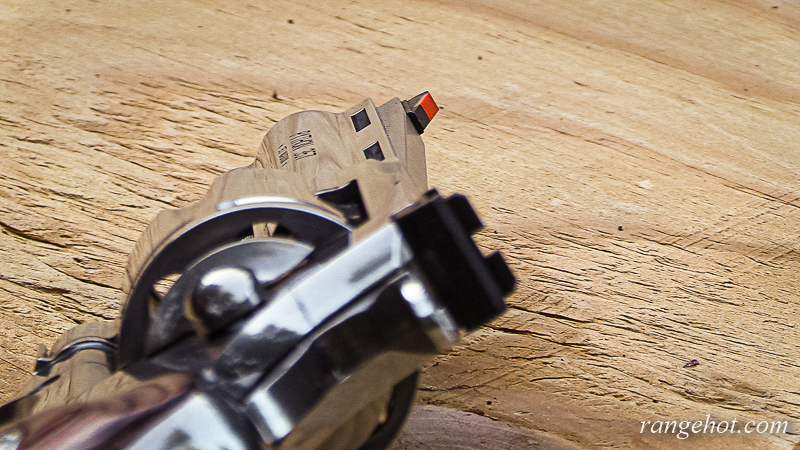 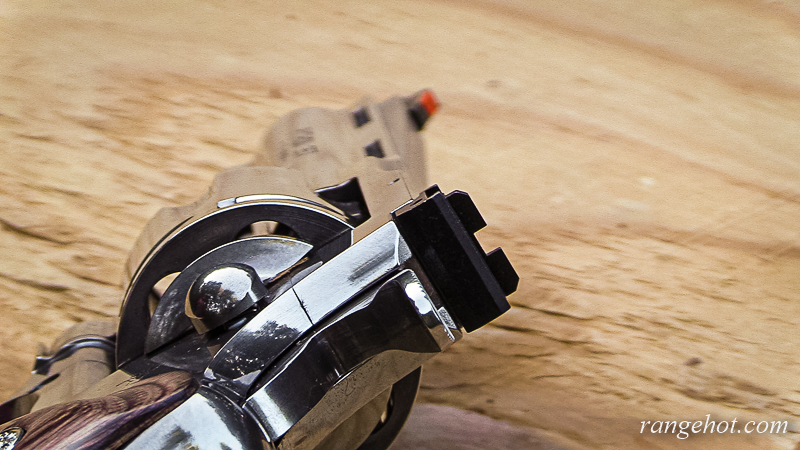 The new Python comes standard with exceptional target sights. The rear is adjustable for windage and elevation, and the front has a user-changeable insert. 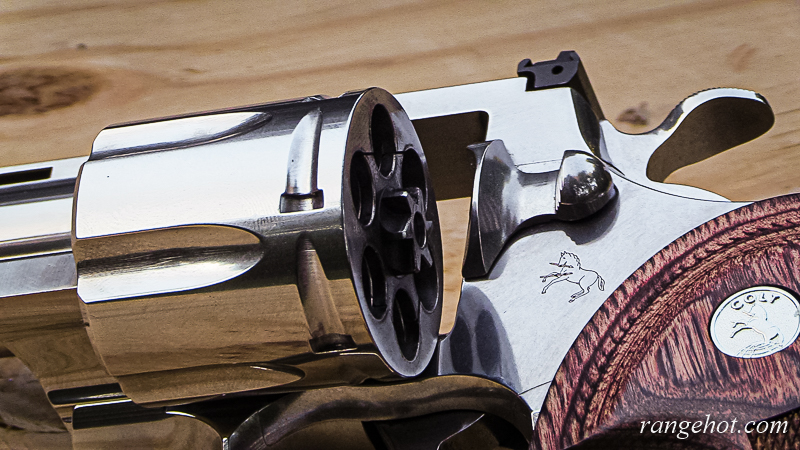 The 2020 Python is made from a stronger material, with 30% material in the top strap. These updates have made this revolver stronger and more durable, able to handle the high performance .357 Magnum ammunition, such as DoubleTap ammunition. The original Python is a fine revolver but had a reputation of being a little delicate, and a steady diet of Magnum ammunition could get the revolver out of time. Finding a gunsmith with the skills to correctly retime a Python is a daunting task within itself.

The Python is measured by it’s trigger, and the new one certainly has the trigger you would expect. My test sample double-action trigger was just over eight pounds with no perceived stacking and the single-action trigger breaking just under three pounds. Colt has reengineered the trigger mechanism using fewer parts and making those parts a bit more robust. This will add to the reliability of the revolver and give you a more consistent trigger pull from cylinder to cylinder.Range Time 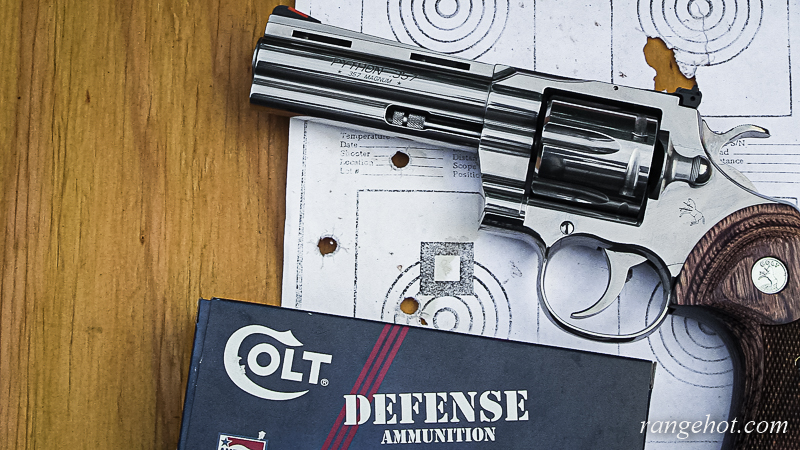 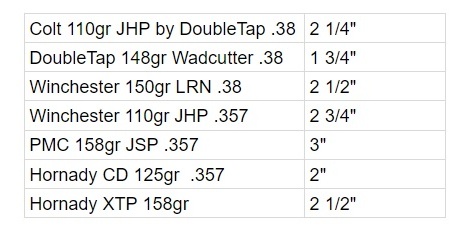 Accuracy was not bad at all, I was able to easily get two-inch groups at twenty-five yards from a rest. I expect with the six-inch Python; I could do a little better with the increased barrel length and sight radius.  We had a total of about 500 rounds downrange with a myriad of shooters and not a single malfunction. I would estimate three-fourths of those rounds were.357 Magnum with the remaining being .38 Specials. This revolver with target .38 Special rounds is genuinely a pleasure to shoot and even introduce new shooters to the revolver platform. 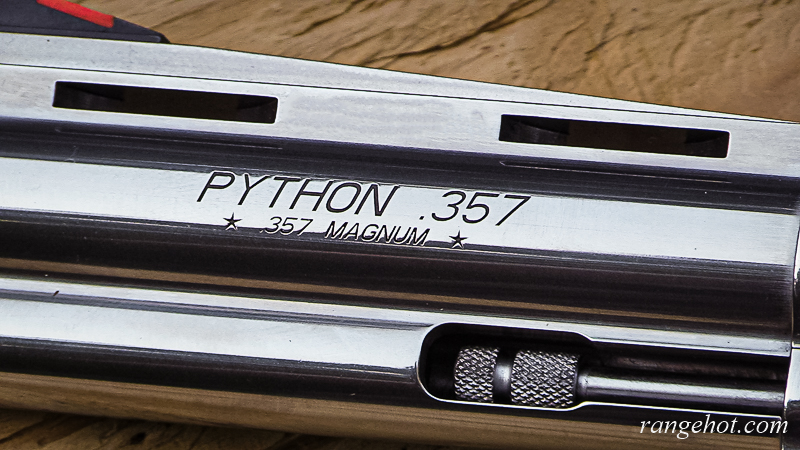 Is this revolver worth of the Python rollmark? That is the question everyone has, and it seems there are some heated conflicts on that very idea. I have some experience with the older Pythons, and they are fine revolvers; however, with so many collectors hoarding them for so long, the price has inflated past what many folks can afford. I have been wanting a shooter grade Python for many years but cannot justify the cost, and if there is a problem having to find a gunsmith that can work on it, so I have shot ones that belonged to friends and did without. Colt did what made sense and updated the Python and reintroduced it. With the improvements, you now have the opportunity to buy a brand new Python that you will not feel guilt running that box of .357 Magnum ammunition through. Even though it has been redesigned, it is still most certainly a Python and performs as one would expect. So, yes, it is worthy of the rollmark. The 2020 Ford Mustang is nothing like the 1965 Mustang, but both are still considered Mustangs, and I feel the same way on this new Python. I have heard grumblings of the lack of hand fitting on this new Colt, and while that is true, there is good reason. The older Pythons were built on milling machines, and the parts had to be hand fit ones; the principal machining was over because that was what the technology at that time dictated. The new Pythons are now manufactured on CNC machines, a much more precise and consistent process. So the reason there is minimal hand fitting is because technology has advanced in such a way you just don’t need it. Manufactures take advantage of advances in metallurgy and machining processes every opportunity; it would be foolish for Colt to not.  If you have been pining for that Colt Python but could not justify the collector prices, well now is your chance to get your hands on one you can run hard and put up wet. 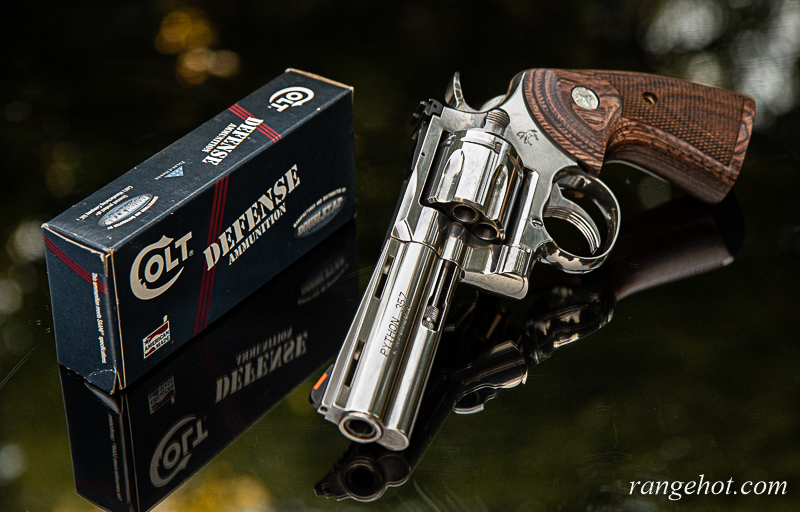 Larry - December 27, 2020 0
CLICK ON THE SILENCERCO LINK BELOW TO SEE STORY!! Makin’ Meat with the SilencerCo Harvester 300 - SilencerCo